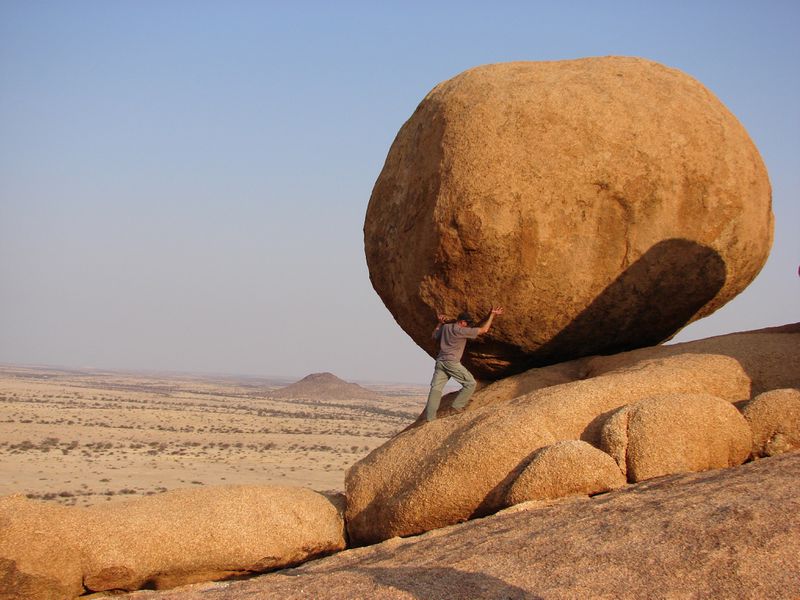 The founder of the popular decentralized finance (DeFi) platform Synthetix has proposed capping the supply of its native SNX tokens to a fixed 300 million as the protocol gains revenue from newer products.

Kain Warwick, founder at Synthetix, explained in a governance proposal on Friday that the initial rationale for keeping an ever-inflationary supply for SNX had passed as the protocol was now earning “meaningful” yields from its atomic swap and perpetual products.

“Inflation was intended to bootstrap the network, it has done this extremely effectively,” Warwick said. “The fact that we are only a few weeks away from the very memeable 300 million mark is cause enough to make this change now.”

DeFi stands for lending, trading and other financial activities carried out on a blockchain without traditional middlemen.

Synthetix, an Ethereum-based exchange and synthetic assets platform, is one of the first DeFi applications. It specializes in minting and creating synthetic tokens and recently introduced an atomic swaps product, which lead to its daily trading volumes increasing to over $200 million shortly after launch.

The atomic swaps offering has contributed to generating over $158,000 in weekly fees on the platform, data shows. A part of these fees is distributed to users.

The synthetic assets are created by users staking collateral using SNX and minting a synthetic asset against it, earning rewards on the volume of SNX they stake on Synthetix for its bespoke products or other liquidity pools.

But the continuous creation and issuance of SNX to users of the platform created selling pressure, Warwick pointed out.

“On one hand inflation redistributes ownership of the network to those who stake, but it simultaneously decreases the dollar-denominated fee yield (paid in sUSD) per SNX over time. The problem with this is that it creates constant downward pressure on the price of the SNX token,” he added.

Such selling pressure is despite SNX rewards being locked for a year before getting released to users – as holders could short, or bet against, SNX prices using SNX-tracked futures on crypto exchanges.

SNX’s current circulating supply is over 293 million tokens, with the proposal intending to issue some 674,873.920 tokens each week until the total supply reaches 300 million and be “capped” at that.