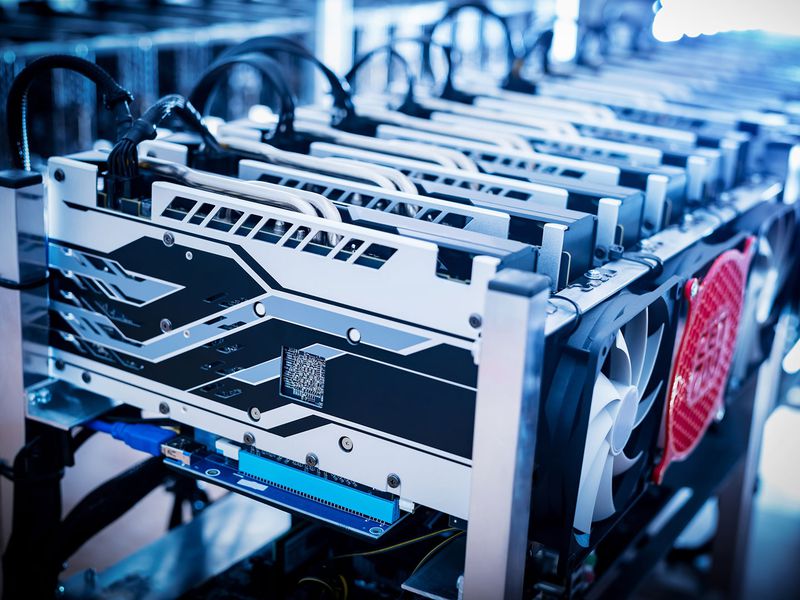 Crypto miner F2Pool mined the last-ever block of proof-of-work (PoW) ether (ETH) as the network shifted to a proof-of-stake (PoS) earlier this morning.

The miner included a message in Mandarin in the block: “七彩神仙鱼F!,” it read, which translates to “Colorful Angelfish F!”

F2Pool did not immediately respond to requests for comment.

The miner, which was founded in 2013, was one of the earliest bitcoin (BTC) mining pools.

After the merge, new blocks on the Ethereum network continued to be produced as normal and without any hiccups. Ether traded flat after the Merge.