What to Expect From the UK’s Royal Mint NFT Collection 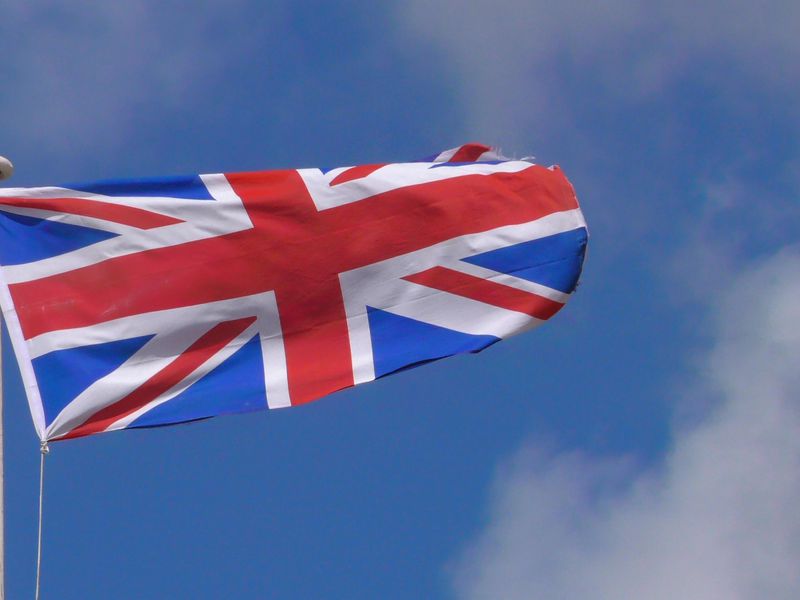 The U.K. government raised eyebrows in April when a high-ranking official said the country would issue its own non-fungible tokens (NFTs).

Rishi Sunak, the country’s former finance minister, had asked the Royal Mint, the maker of British coins, to develop NFTs to represent the country’s "forward-looking approach." But details about what the NFTs would actually be or what they would look like are still lacking.

An NFT is a unique digital token on a blockchain that may be tied to a physical asset such as art. To succeed, however, a government-issued NFT would need to encompass both utility and community, according to industry experts, who said the NFTs could give holders access to events or even a moment with the queen.

The Royal Mint said it is developing an NFT range, but did not comment on whether the tokens would have any other uses, when contacted by CoinDesk. How seriously the U.K. takes crypto is now an open question as a new prime minister is expected to be chosen along with a new cabinet on Sept. 5.

Industry members are divided on how much a Royal Mint NFT should cost.

“Let's charge one for 10 million British pound sterling ($12 million) ... maybe you could get a week's holiday with the queen,” said Neil McFarland, CEO of First Light Games, a U.K.-based NFT and metaverse company. “Don't underestimate the willingness of people to show off their wealth.”

McFarland’s suggestion to charge millions for an NFT isn’t too far from reality. The NFT world is no stranger to grand displays of wealth, and some have sold for millions in the recent past. Pak’s “The Merge” artwork sold for $91.8 million in December making it the most expensive NFT ever sold, with a starting price of $575. Beeple's artwork “Everydays: the First 5000 Days” made history when it sold for $69.3 million in 2021.

However, the average price of NFT sales has fallen by 16.2% to $415 over the past 12 months, according to data by Nonfungible.

A U.K. government NFT couldn’t solely be for millionaires, because that would exclude the majority of the people in the country. The U.K. could have NFTs targeting different income groups, but even 50 British pound sterling ($58) could be a lot for some people, given how high food and energy prices have become, McFarland said.

“But my question is that are NFTs meant to be used by governments to raise money from their citizens? I’m not sure,” said Gauthier Zuppinger, co-founder of Non Fungible, an NFT data provider.

Ultimately, utility is important if an NFT is to thrive, Pedro Herrera, senior blockchain analyst at DappRadar, a decentralized application store, told CoinDesk. Popular art NFT collections like the Bored Ape Yacht Club come with some exclusive membership perks such as access to real-world events, limited-edition merchandise and free NFTs.

“How are they going to reward their owners for being part of their collection, of their community?” Herrera asked.

For some industry members, the U.K. issuing collectible NFTs without attached utilities would be a good move.

“We've seen the Royal Mint issuing collectible coins for generations, and there's no reason why they shouldn't do the same in an NFT format and embrace a new generation of collectors,” Robby Yung, CEO of Animoca Brands, a venture capital firm for blockchain-based game providers, told CoinDesk.

A collectible NFT could commemorate events like the Queen's Jubilee or be used to redeem a physical coin, Yung said. Collectible coins by the Royal Mint range from being worth between 20 and 10,165 British pound sterling ($23-$11,838.62).

Community is another factor that is important for a successful NFT, but the wider U.K. population may not understand enough about NFTs to engage with them properly, Zuppinger said.

The process is long, requiring users to create a digital wallet and safely store their private keys. Not everyone is ready for decentralization, Zuppinger said.