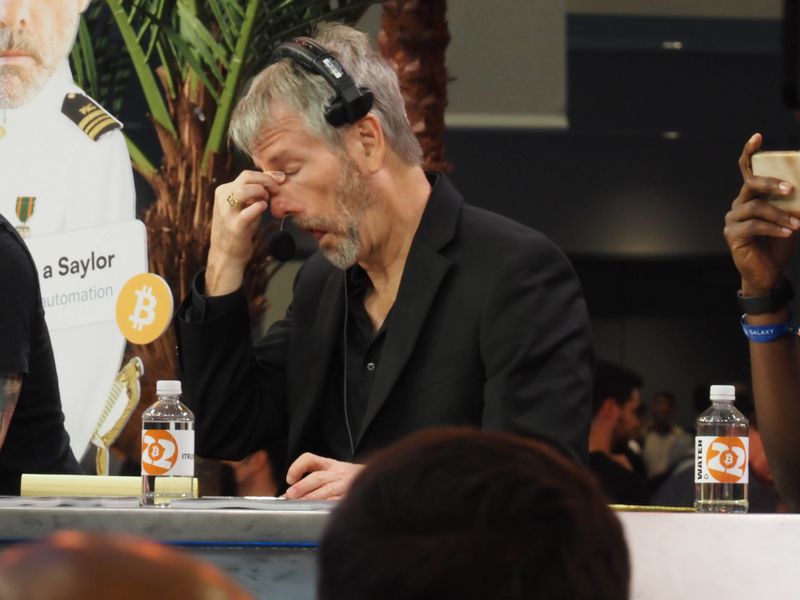 The District of Columbia is suing MicroStrategy (MSTR) founder and executive chairman Michael Saylor for allegedly never having paid any income taxes in the  district in the more than 10 years he has lived there, Attorney General Karl A. Racine announced in a tweet on Wednesday.

In addition, Racine tweeted that his office is suing MicroStrategy “for conspiring to help him evade taxes he legally owes on hundreds of millions of dollars he’s earned while living in DC.”

NEW: Today, we’re suing Michael Saylor - a billionaire tech executive who has lived in the District for more than a decade but has never paid any DC income taxes - for tax fraud.

MicroStrategy shares were down more than 4% following Racine’s tweet.

Saylor is a bitcoin maximalist who has bet the business software company’s future on bitcoin, amassing billions of dollars of worth of the cryptocurrency over the past few years.

Saylor recently stepped down from his position as CEO of the company to focus on MicroStrategy’s bitcoin plans.

MicroStrategy did not immediately respond to a request for comment.