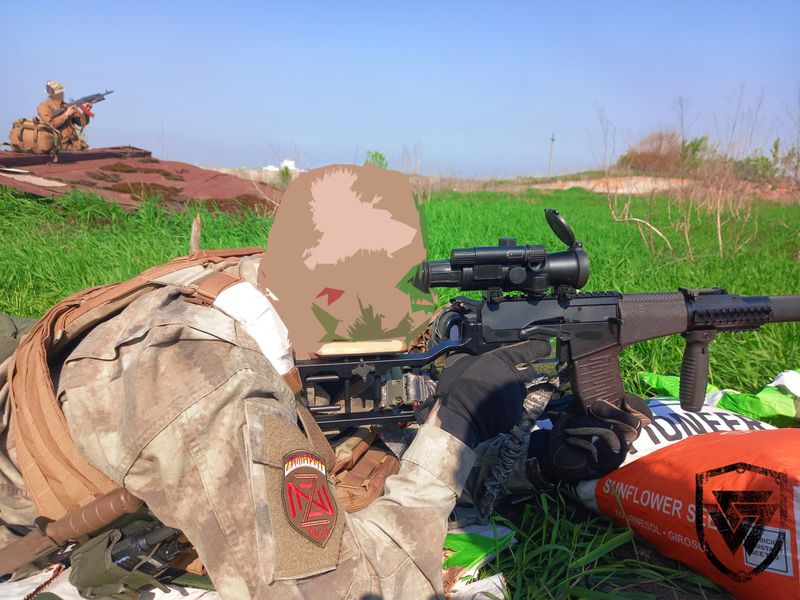 The addresses – two bitcoin, two ether and one tether – saw thousands of dollars in crypto flow through, sometimes to exchanges such as Binance and KuCoin, according to data from Nansen. Some of the addresses have been active as recently as this week.

Telegram records indicate that at least four of the addresses are linked to a military hardware crowdfunding campaign to help resupply pro-Russian troops that retreated during Ukraine's offensive in the northeast. The units took heavy casualties during their retreat, one of the posts said.

The sanctions were part of a broader list of additions to the Office of Foreign Assets Control (OFAC)’s Specially Designated Nationals (SDN) list tied to Russia’s ongoing invasion of Ukraine.

The Tether address is tied to USDT issued on the Tron blockchain.

According to the Treasury Department, Task Force Rusich is a “neo-Nazi paramilitary group” that has been in combat in Ukraine.

“In 2015, Rusich mercenaries were accused of, and filmed, committing atrocities against deceased and captured Ukrainian soldiers. Rusich is associated with OFAC-designated groups Private Military Company Wagner and Interregional Social Organization Union of Donbas Volunteers,” Treasury said in a press release.

Treasury also sanctioned a number of other individuals tied to Russia’s invasion.