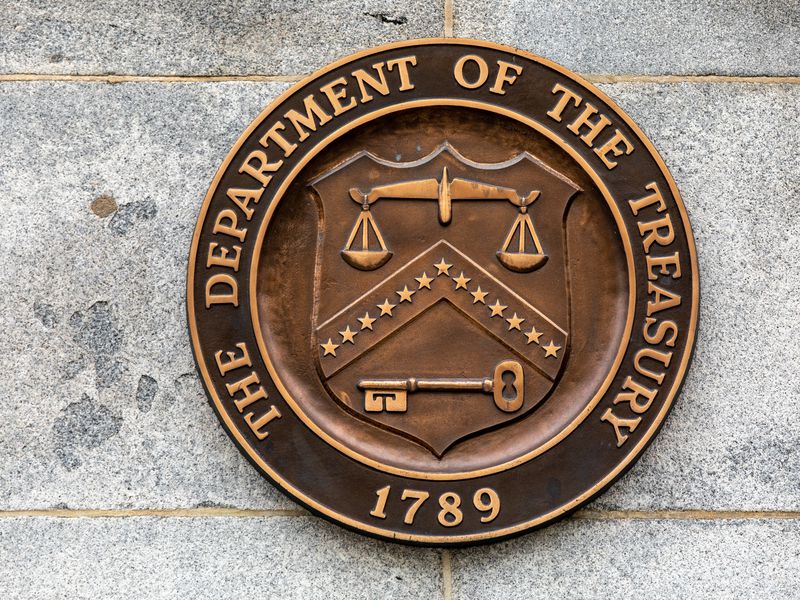 U.S. residents and citizens can apply for a license to recover any funds they have that are locked in Tornado Cash, the Treasury Department said Tuesday.

The U.S. Treasury Department's Office of Foreign Asset Control (OFAC), its sanctions watchdog, updated its "frequently asked questions" (FAQs) document Tuesday to provide guidance for the crypto industry on how people and companies can remain compliant with sanctions against Tornado Cash, the Ethereum privacy mixer blacklisted last month on allegations that North Korean hackers used it to launder funds.

The sanctions saw an immense backlash from the crypto industry, with concerns ranging from whether software could be sanctioned to how people using Tornado Cash for legal purposes could recover any funds locked in the tool's smart wallets. While Treasury did not address the software concerns, the FAQs said people could request an OFAC license to withdraw their funds.

"U.S. persons should be prepared to provide, at a minimum, all relevant information regarding these transactions with Tornado Cash, including the wallet addresses for the remitter and beneficiary, transaction hashes, the date and time of the transaction(s), as well as the amount(s) of virtual currency. OFAC would have a favorable licensing policy towards such applications, provided that the transaction did not involve other sanctionable conduct," the FAQs said.

The FAQs also addressed the fact that people tried trolling celebrities by sending them small amounts of ether through Tornado Cash after the sanctions were announced.

The FAQs state that while U.S. persons "are prohibited from engaging in" any transaction that involves Tornado Cash, if a U.S. person receives a small amount unsolicited, they don't have to immediately report the transaction, OFAC said.

"U.S. persons must comply with these sanctions. More broadly, we call on the cryptocurrency industry to do its part to prevent illicit activity – nation-state or otherwise – as that is what 'responsible innovation' requires," the spokesperson said. "This would include ensuring adequate cybersecurity measures, implementing know-your-customer measures, and complying with sanctions and anti-money laundering obligations. Treasury looks forward to continued dialogue with the virtual currency industry on these issues."