US Bank Watchdog Says He’s Not Budging on Crypto Distrust 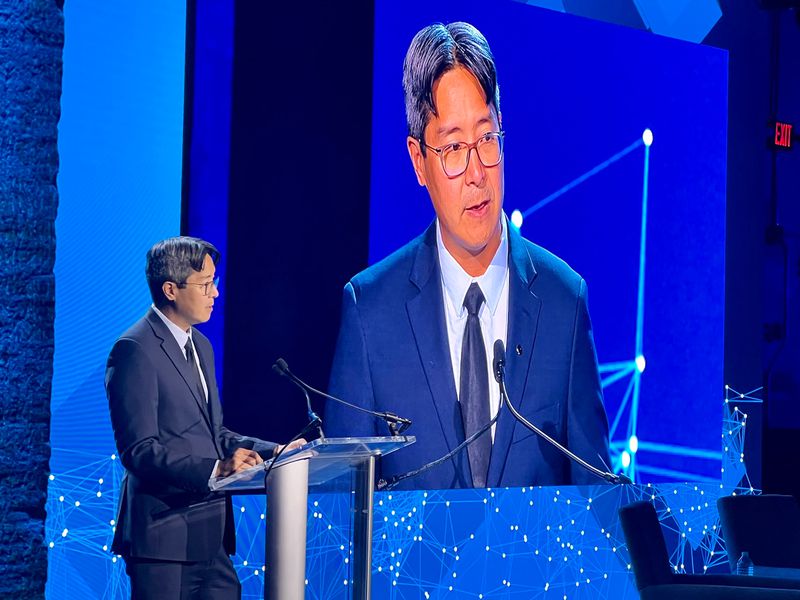 U.S. regulators have largely fenced off the banking system from heavy involvement in the crypto industry, and that’s a status that the acting head of the Office of the Comptroller of the Currency intends to maintain.

Michael Hsu, the acting chief of the banking agency for most of President Joe Biden’s administration, is critical of crypto and had been quick to reverse course for the agency, which under previous management was the most welcoming corner of the federal government for digital assets. The OCC – followed by the other banking regulators – established policies that insisted any lender has to ask permission before they dipped a toe in any cryptocurrency activity, and they have to demonstrate that the activity will be totally safe.

Recent events have reinforced that position, he said Wednesday at a Clearing House and Bank Policy Institute conference – one of the largest annual events to discuss banking policy. Hsu cited the collapse of Terra and Luna in May, which he said “sparked contagion across cryptocurrencies, resulting in several crypto platforms failing, forcing numerous exchanges to close, and driving large losses and reductions of staff at a number of publicly traded companies.”

“The federally regulated banking system, by contrast, has been largely unaffected,” he said. “I believe this is due, at least in part, to the careful and cautious approach that we adopted and intend to maintain for the foreseeable future.”

The OCC, Federal Reserve and Federal Deposit Insurance Corp. are all involved in U.S. government discussions over how to address oversight of stablecoins, such as Tether’s USDT and Circle Internet Financial’s USDC. The tokens – designed for steady valuation by being tied to assets such as the dollar – are the object of ongoing legislative efforts, but the federal agencies are also considering how they might be dealt with as a financial stability concern.