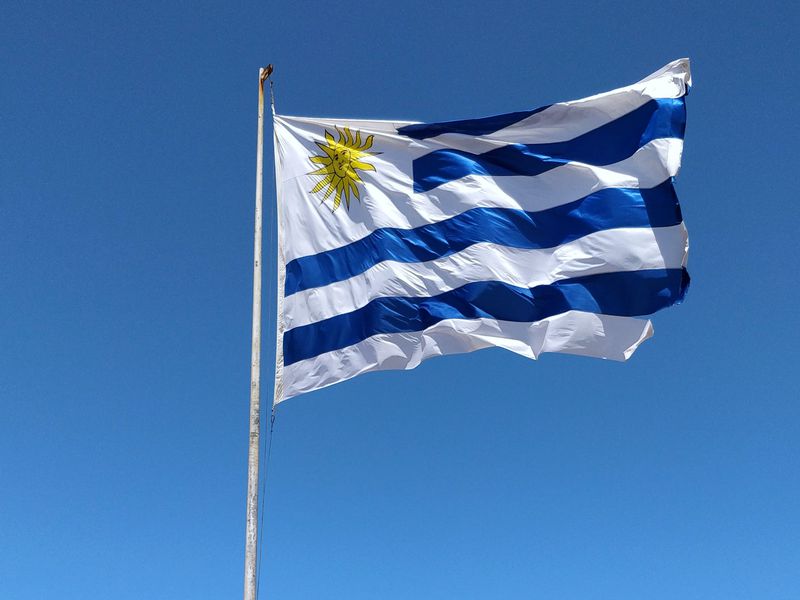 Uruguay's executive branch submitted to Congress a bill intended to give the Central Bank of Uruguay (BCU) legal powers to regulate virtual assets.

In addition, the text looks to amend the Securities Market Law and treat crypto assets as book-entry securities, which can only be issued by a registered entity that complies with requirements established by law and regulation.

“With the proposed amendments, both the previously regulated subjects and the new incorporated entities that operate with virtual assets will be subject to the supervisory and control powers of the Central Bank of Uruguay,” the bill says.

The bill was submitted by Uruguay's Ministry of Economy and Finance to the president of the General Assembly, which brings together the Chamber of Deputies and the Senate. The bill now needs to be approved by both chambers in order to become law.

In August 2021, Uruguayan Senator Juan Sartori introduced a bill to allow the use of cryptocurrencies as payments in contracts and would regulate their use within the South American country, but the initiative has not been successful so far.

In October, the BCU started working on a work plan to lay the foundation for the regulation of digital assets and companies that offer these services.