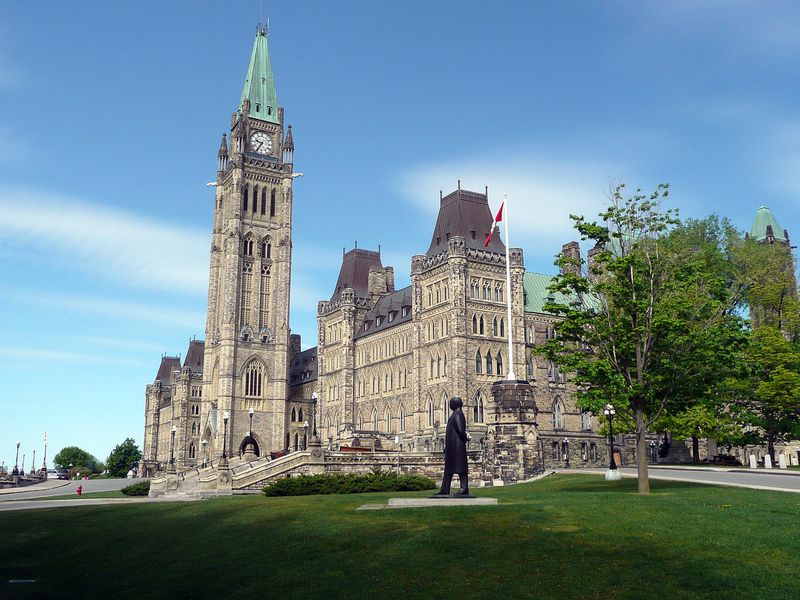 The Conservative Party of Canada (CPC) elected pro-Bitcoin Ontario Member of Parliament, Pierre Poilievre, as the party’s new leader on Saturday – and it wasn’t even close.

Poilievre garnered over 68% of the conservative vote, miles ahead of his closest rival, former Quebec premier, Jean Charest, who only managed to scrounge up 16% of total votes. Poilievre not only dominated in vote count, but was also the preferred candidate in almost every single riding (electoral district) across Canada.

As the CPC’s new leader, Poilievre is now poised to battle current Prime Minister, Justin Trudeau, for Canada’s top job in the 2025 federal election. This means Canadians may soon have the opportunity to elect a pro-Bitcoin Prime Minister – a first in North American politics.

"Government is ruining the Canadian dollar, so Canadians should have the freedom to use other money, such as bitcoin," Poilievre said earlier this year.

@PierrePoilievre will be coming to Tahinis London to buy a Shawarma with #Bitcoin ⚡️
All bitcoiners are invited. Free up your calendars 🔥🔥
The more people the better. Let’s show our support for Pierre & #Bitcoin ✊🏽
Tahinis Westmount Location 1:00 PM Monday March 28th 🦅RT🦅 pic.twitter.com/WXe7T0Sr7J

Poilievre has been a vocal proponent of bitcoin, going as far as buying a shawarma with bitcoin on camera at Tahini’s London during his spring CPC leadership campaign. He owns at least $10,000 in units of Purpose Bitcoin, a Canadian bitcoin exchange-traded fund, as per his political disclosures.

“I want to make Canada the blockchain capital of the world," Poilievre said.

Poilievre, like most staunch Bitcoiners, does not seem to be a big fan of fiat currency. He has railed against the Bank of Canada for failing to temper runaway inflation. He also promised that under his premiership, he would fire the central bank’s governor, audit the bank’s activities, and stop the development of a central bank digital currency (CBDC).

“The Bank of Canada has zero business developing its own digital currency. As PM [Prime Minister], I would scrap that and instead allow the Auditor General to audit their $400 billion money-printing fiasco,” Poilievre tweeted earlier this spring.