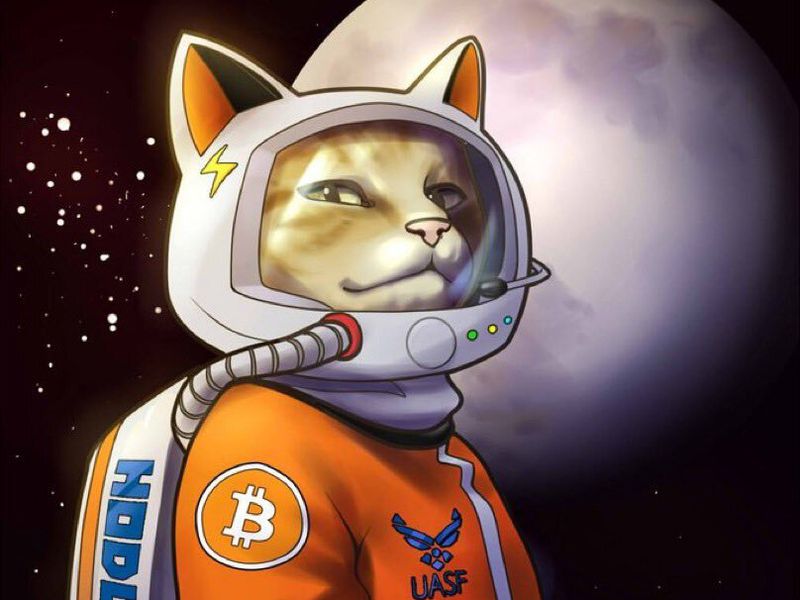 A prominent Bitcoin community member is looking forward to his day in Norwegian court.

Behind a space cat icon, the pseudonymous Hodlonaut, told CoinDesk TV on Thursday, he is looking forward to what he called, “the first part of the ending of this thing,” a defamation case involving Australian computer scientist Craig Wright.

Hodlonaut, who works as an editor for bitcoin zine Citadel21, said he was feeling “very confident” after receiving more than 2,220 donations from supporters, roughly 54.2 bitcoin (BTC), which translates to about $1.2 million. A trial is scheduled to take place over seven days starting Sept. 12.

Wright, an Australian computer scientist, is alleging that Hodlonaut damaged his reputation via a string of tweets dating to March 2019, when Hodlonaut called Wright a “fraud” for saying he was bitcoin inventor Satoshi Nakamoto.

Wright even placed a $5,000 dox bounty (in crypto) on Hodlonaut at one point.

The fallout from Wright’s contention that he is Nakamoto dates back years and is not confined to one country. In a separate U.K. libel case, a judge dismissed Wright’s claims that Hodlonaut caused “serious harm” to Wright’s reputation.

More recently, in a case involving Podcast host Peter McCormack, a U.K. High Court Judge awarded Wright one British pound (about $1.23 at the time) for nominal damages but ruled Wright had presented “false evidence.” The judge could not confirm whether Wright was in fact Satoshi Nakamoto.

Read more: Why Are We Still Debating Whether Craig Wright Is Satoshi?

Hodlonaut said the upcoming trial could resemble the McCormack one in some ways, although he expects that Wright’s team will “introduce new witnesses and remove old ones and examine some 37,000 Hodlonaut tweets. Hodlonaut also expects attacks on his character.

At the time of publication Wright and his team had not responded to a CoinDesk request for comment.