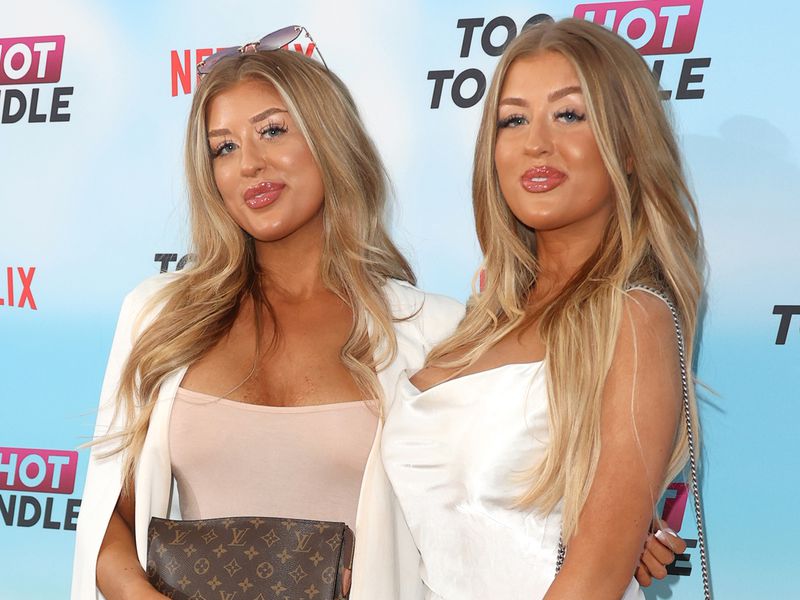 Jessica and Eve Gale should have warned people about the risk of losses from crypto investments in posts made earlier this year, the Advertising Standards Authority (ASA) said.

It appears to be the first time the ASA has taken action for crypto promotions placed by social media influencers, who, the regulator says, still have to apply marketing norms in full.

“We concluded the ads were misleading,” the regulator said, in part because they “did not include any risk warning making consumers aware that crypto assets could go down as well as up, or that the crypto assets were unregulated in the U.K.”

The twins appeared in 2020 on the popular dating show, in which a group of single people live and love in a luxury villa in Spain.

The U.K.’s Financial Conduct Authority is awaiting new legislation that would give it the power to treat crypto ads like other financial promotions, which would mean caps on holdings and warnings for buyers.

Until that happens, the ASA has said tackling misleading crypto promotions is a “red alert” priority.

The ASA itself previously took out ads to warn people about influencers who repeatedly failed to flag when posts are actually paid-for promotions, including the Gale twins.

Representatives for the Gales did not immediately respond to a request for comment.