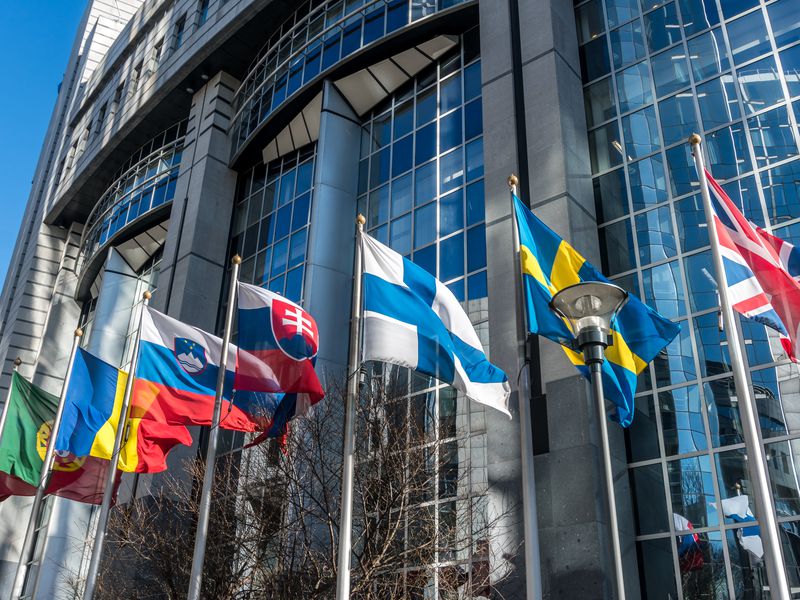 European Union (EU) banks that are exposed to cryptocurrencies like bitcoin would face caps and hefty capital requirements under proposed amendments to a financial-services law published Wednesday.

Under the plans, set out in a document dated Aug. 11, crypto assets like bitcoin, which are deemed unduly volatile or risky, and known collectively as class 2, would have the most cautious possible rating. In effect, this means they will be unable to lend based on their virtual asset holdings.

“An institution’s total exposure to class 2 crypto-asset exposures must not be higher than 1% of the institution’s Tier 1 capital at all times,” said the proposal tabled by the Finnish Member of the European Parliament, imposing an absolute limit on how much bitcoin regulated lenders can hold. Tier 1 capital represents the highest-quality capital in a bank's reserves.

Class 1 crypto assets, which are deemed less risky than class 2 and encompasses regulated stablecoins and securities that use distributed ledger technology, would get more flexible capital requirements and no cap.

Changes to EU bank-capital law were originally proposed by the European Commission in October 2021, to implement international norms set by Basel in 2017. Standard-setters want banks to issue enough financial instruments to ensure they can safely lend without having to call on taxpayers in the event of a 2008-style economic crisis.

The EU's original plan was to leave rules for banks' crypto holdings until 2025, but since then the bloc has agreed on its Markets in Crypto Assets Regulation (MiCA) to govern stablecoins, and a further law to enable Web3 securities trades on a trial basis.

The Basel Committee has also set out draft plans to regulate banks’ crypto holdings, which closely resemble Niinistö’s but are still under consultation.

To pass into law, Niinistö’s plans would need support from other lawmakers on the parliament’s Economic and Monetary Affairs Committee – due to vote on the matter in December – as well as from governments of member states.