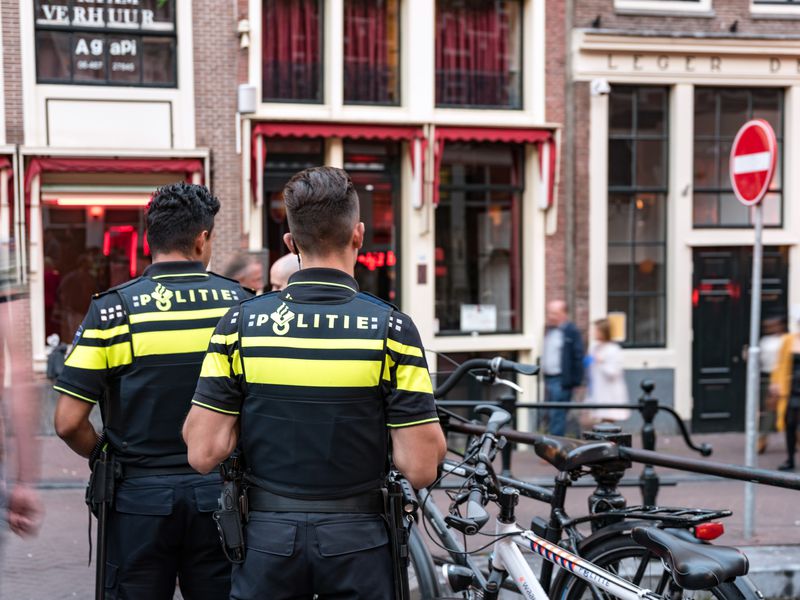 A 39-year-old man was arrested last week in the Netherlands on suspicion of laundering funds stolen using malicious software that purported to be linked to crypto wallet service Electrum.

The unidentified man was held in Veenendaal, about 35 miles southeast of Amsterdam, and was released on Sept. 8. He remains a suspect and his crypto has been seized, Dutch cyber police said in a Tuesday statement.

“Cryptocurrency, like ordinary money, is vulnerable to all kinds of crime,” the police said. “The anonymous and cross-border nature of cryptocurrency affords opportunities for criminals.”

According to the police, the suspect had laundered tens of millions of euros (tens of millions of U.S. dollars) and had sought to cover his tracks using privacy coin monero (XMR) and decentralized exchange Bisq. He was identified through bitcoin transactions.

In a bid to curb money laundering, the European Union recently passed new measures to make it harder to stay anonymous when using crypto. Jurisdictions such as the U.K. and France are also seeking to make it easier for police to seize crypto assets during investigations.

Read more: Someone Just Lost $16M in Bitcoin by Using a Malicious Install of the Electrum Wallet