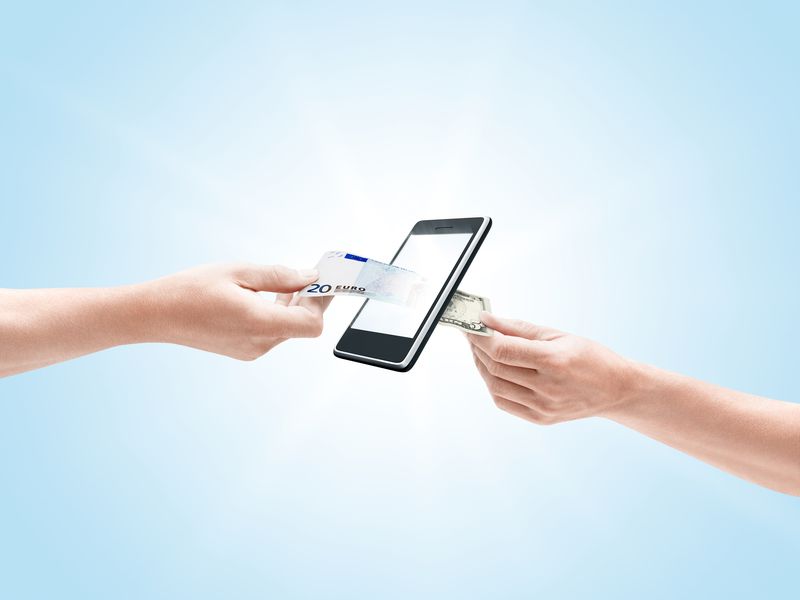 A digital euro should keep people’s details private, be environmentally friendly and potentially be subject to caps on holdings, officials from the five leading nations in the currency zone said in a leaked paper seen by CoinDesk.

The European Central Bank (ECB) is currently considering whether to issue its currency in digital form, and a bill is due early next year that could form the legal basis.

The “digital euro could play a vital role to strengthen the strategic autonomy of the European Union and to foster financial sector innovation,” said the paper, authored by senior Treasury officials from France, Germany, Italy, Spain and the Netherlands and dated Sept. 13.

The central bank digital currency (CBDC) was first put forward as a way to stop foreign, private sector players like Facebook from usurping the state’s role in issuing currency with its own stablecoin, known first as Libra and then renamed Diem.

The digital euro should not replace cash, and should also complement private sector means of payment such as digital money issued by commercial banks, the paper said.

ECB officials have said the digital currency will start out by looking at people-based applications like payments among friends and in stores, and should only use blockchain technology if it’s deemed speedy and secure enough. The Dutch government has argued the currency shouldn’t be able to be programmed – since determining how a coin can be used in advance in effect reduces its value.

Officials are, for now, skirting around those questions, saying merely that “a political discussion is needed on which functionalities and underlying technologies the digital euro should be based on,” with the CBDC a building block for further innovation.

“A digital euro would need to allow for financial privacy,” the paper added, echoing a discussion which took place with ECB officials earlier in the year. “In general terms, the identity of payers and payees shall not be disclosed to the central bank or to third-party intermediaries that are not involved in the transaction, except on the basis of [European] Union law.”

The officials also appear to back a suggestion by ECB Executive Board Member Fabio Panetta that people’s holdings of the CBDC could be limited, either through lower interest rates or hard caps, to stop money flowing out of the conventional banking system.

“We look forward to further robust and quantitative analysis on mechanisms to mitigate the impact of a digital euro on the financing of the economy, including but not limited to caps and tiered remuneration,” the paper said.

The officials also appear to intervene in a fraught debate over the environmental impact of certain crypto technology, including the proof-of-work validation mechanism that underpins bitcoin. On Thursday, the Ethereum blockchain completed its transition to the greener alternative, proof-of-stake.

“A digital euro also needs to be environmentally sustainable by design,” the paper said.