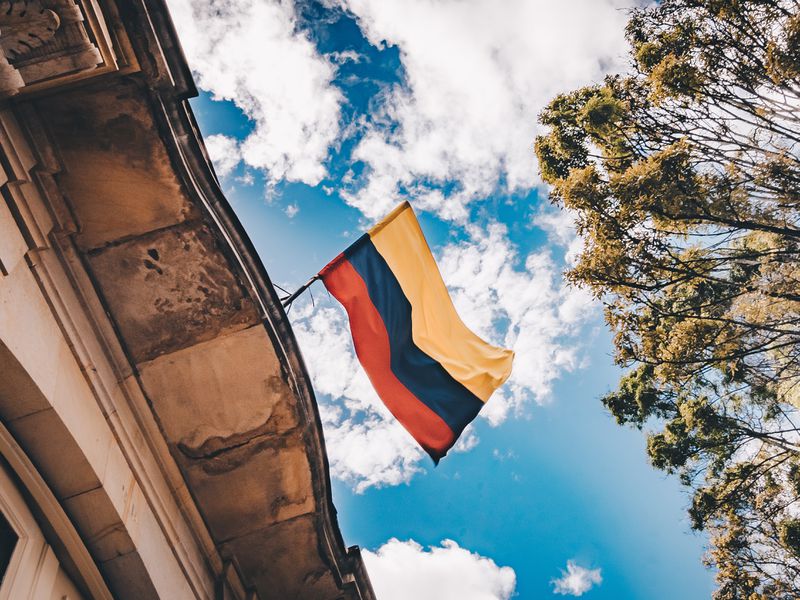 Colombia is considering the introduction of a central bank digital currency (CBDC) to facilitate transactions and reduce tax evasion.

The information was confirmed by Luis Carlos Reyes, head of the Colombian Tax and Customs Office, who did not provide details on the proposal in an interview with the local magazine Semana on Monday.

“One of the important objectives is that when payments are made for a certain amount, they will be recorded in an electronic medium,” Reyes said.

Colombia joins other Latin American countries working on their respective CBDCs, including Brazil, Mexico and Peru.