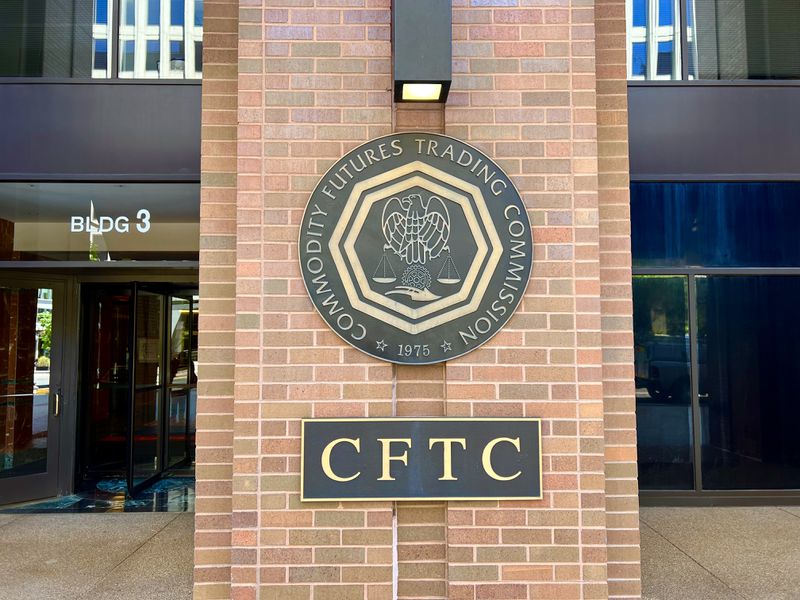 Rostin Behnam, the head of the U.S. Commodity Futures Trading Commission, said he’s already directed his agency to begin preparing to be the major, fully funded regulator for much of the crypto market, as anticipated in Senate legislation.

“The volatility in the market, and its impact on retail customers – which may only worsen under current macroeconomic conditions – emphasizes the immediate need for regulatory clarity and market protections,” Behnam is set to tell members of the Senate Agriculture Committee in testimony set for delivery on Thursday. A bill being pushed by committee leaders to create new rules for the crypto industry, putting Behnam’s agency at the center of federal oversight, recognizes “the CFTC’s expertise and experience make it the right regulator for the digital asset commodity market,” he added.Committee chairwoman Sen. Debbie Stabenow (D-Mich.) unveiled legislation last month with the panel’s ranking Republican, Sen. John Boozman (R-Ark.), that would give the agency substantial reach to regulate digital assets trading, including authorizing the CFTC to oversee crypto spot markets.

However, it wouldn’t let the agency define which tokens it would police, still giving the courts and the Securities and Exchange Commission leeway to figure out which assets would be defined as SEC-regulated securities.

Still, Behnam praised the legislation and its plan for additional agency funding that will allow the CFTC to “move swiftly” to establish the new oversight over digital commodity assets, which the courts, lawmakers and regulators conceded includes bitcoins, though other assets’ status are less clear. “All digital commodity platforms must maintain adequate financial, operational, and managerial resources, segregate customer funds, and comply with commission requirements for the treatment of customer assets,” Behnam said. “These tools have proven effective in preserving customer funds and market operations in times of instability, uncertainty, or market misconduct.”

This Senate panel only has sway over the CFTC, and the Stabenow-Boozman bill stuck to that jurisdiction, unlike other efforts that have sought more sweeping regulations for the industry. Stabenow noted that keeping the bill in a single committee streamlines its ability to reach the Senate floor for a wider vote.

Similar legislation has been introduced in the House, but the legislative session is waning as midterm elections approach, leaving little time for bills to clear Congress before the end of the year. However, multiple bills have now suggested the CFTC take a central position in crypto oversight, and that momentum is expected to continue as the efforts get closer to the finish line.

Several figures from the crypto industry were also scheduled to testify before the committee on Thursday, including representatives from U.S. crypto platform Coinbase and trading giant Citadel Securities.