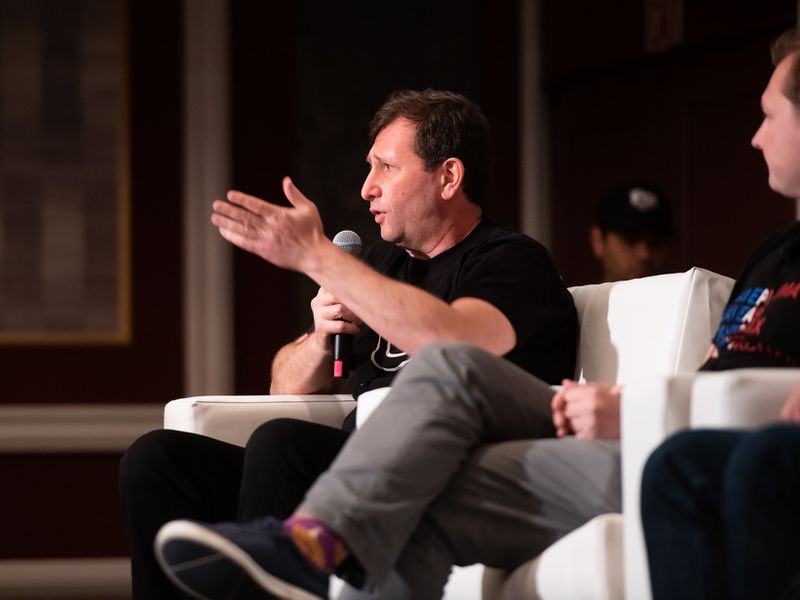 The department, one of several state regulators probing Celsius amid its ongoing bankruptcy proceedings, filed in support of the U.S. Trustee's office motion to appoint an independent examiner, alleging Celsius has not been transparent about its financials.

"During the course of the multistate investigation, it has become clear that Celsius, through its CEO Alex Mashinsky and otherwise, made false and misleading claims to investors about, inter alia, the company’s financial health and its compliance with securities laws, both of which likely induced retail investors to invest in Celsius or to leave their investments in Celsius despite concerns about the volatility of the cryptocurrency market," the filing said.

Celsius was unable to pay repay investors as far back as July 2021, despite what CEO Alex Mashinsky claimed on Twitter or said in interviews, the department alleged.

The company suffered losses in 2021, including when crypto staking platform Stakehound lost access to 35,000 ETH and when a lender could not return collateral, the filing said. The company also admitted in a recent creditor call that it could not earn enough revenue to support its yields.

"This shows a high level of financial mismanagement and also suggests that at least at some points in time, yields to existing investors were probably being paid with the assets of new investors," the filing said.

As a result, the company was "misleading" about its financial health, the filing said, including in its July 2022 bankruptcy filings when Celsius claimed it was filing due to the crypto market's 2022 downturn.

"By increasing its Net Position in CEL by hundreds of millions of dollars, Celsius increased and propped up the market price of CEL, thereby artificially inflating the company’s CEL holdings on its balance sheet and financial statements. Excluding the Company’s Net Position in CEL, liabilities would have exceeded its assets since at least February 28, 2019. These practices may also have enriched Celsius insiders, at the expense of retail investors," the filing said.

Celsius also experienced over $450 million in losses in a 10 day period in May 2022 alone, the filing said.

Due to all of these issues, an independent examiner should investigate Celsius and its operations, the filing said.

"An Examiner should investigate whether Celsius improperly deployed assets to manipulate the market price of CEL, thereby artificially inflating the value of the company’s net position in CEL on its balance sheet and financial statements," the department said.