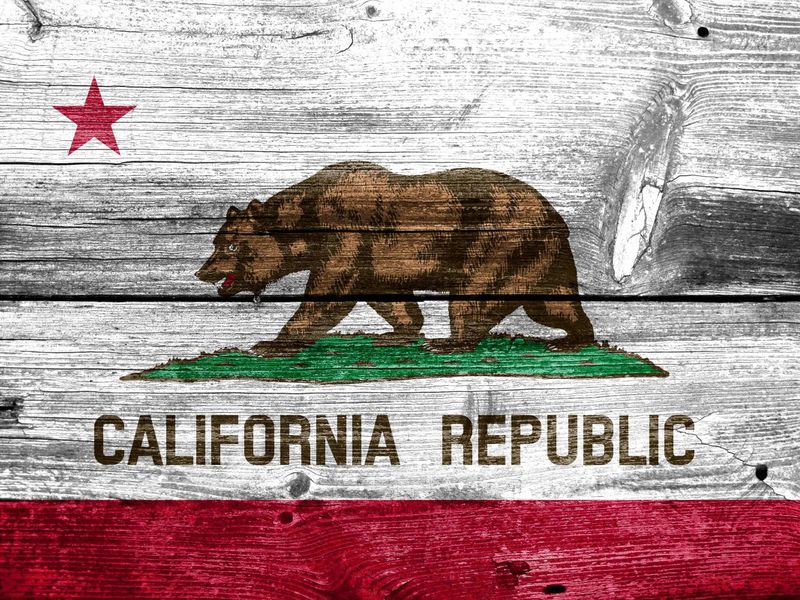 California Gov. Gavin Newsom is set to sign a recently passed bill that would require digital asset exchanges and other crypto companies to obtain a license to operate in the state.

“While the newness of cryptocurrency is part of what makes investing exciting, it also makes it riskier for consumers because cryptocurrency businesses are not adequately regulated and do not have to follow many of the same rules that apply to everyone else,” Assembly Member Timothy Grayson (D-Concord), the bill’s sponsor, said in a prior statement.

Among the requirements is a prohibition, which would be phased out in 2028, on California-licensed entities dealing with stablecoins, unless that stablecoin is issued by a bank or is licensed by the California Department of Financial Protection and Innovation. This is similar to a proposed (and never passed) bill in the U.S. Congress that would require stablecoin issuers to have a bank charter.

Another clause in the stablecoin section of the bill would require stablecoin issuers that hold securities as a reserve to have an amount "not less than the aggregate amount of all of its outstanding stablecoins issued or sold in the United States." In addition, the bill stipulates that the aggregate market value must be computed using the generally accepted accounting principles (GAAP) of the United States. GAAP is a common set of accounting rules, standards and procedures issued by the Financial Accounting Standards Board (FASB).

The Blockchain Association, an industry trade group, tweeted that the bill would “create shortsighted and unhelpful restrictions that would impede crypto innovators’ ability to operate and push many out of the state.”

This is the second attempt California has made to create a "BitLicense" regime. The first, in 2015, failed, and was made dormant after opposition from a state senator.

Newsom has until Sept. 30 to sign or veto the bill.

CORRECTION (Sept. 1, 2022, 03:15 UTC) Clarifies that stablecoins would be required to have been issued by a bank or a California- licensed financial institution.

CORRECTION (Sept. 1, 2022, 03:15 UTC) Corrects phrasing regarding the implementation of the stablecoin clause. It will be phased out in 2028 rather than implemented.