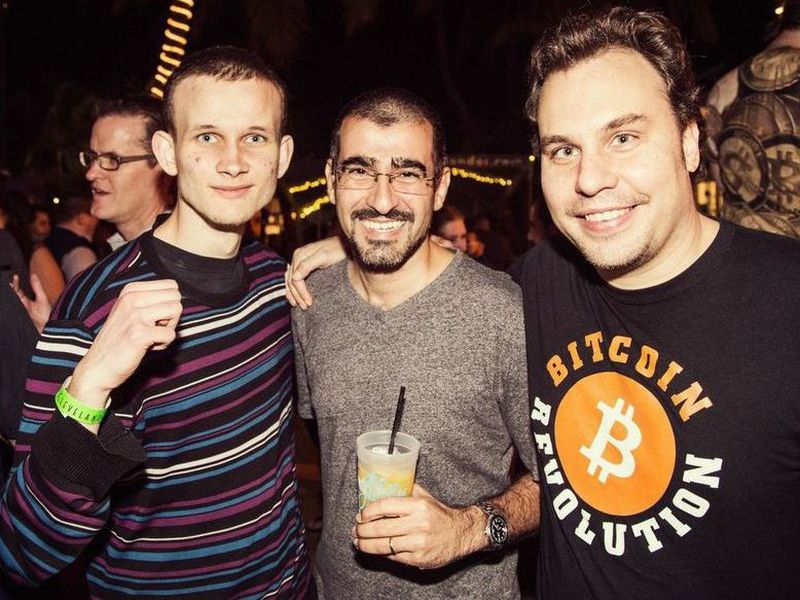 Bitcoiner Bruce Fenton will not get the chance to represent the state of New Hampshire as a Republican in the U.S. Senate, losing his bid after primary polls closed late Tuesday.

Frontrunners Don Bolduc, a former military officer, and Chuck Morse, president of the New Hampshire State Senate, were still neck and neck at 3:46 a.m. Eastern time, separated by only 1% with 82% of precincts reporting, with Bolduc leading by a nose. They are competing to face incumbent Sen. Maggie Hasan (D-N.H.) in November.

Fenton's loss comes as the 2022 primary season wraps up; in addition to New Hampshire, the states of Delaware and Rhode Island held their primary elections Tuesday to close out the final preliminary leg of the midterm elections. The general election will be held on Tuesday, Nov. 8, 2022.

We didn’t win the election tonight.

I learned a lot, met great people, shared ideas, toured our state & leveled up skills. Great as a 1st time candidate joining a major race late. What an experience.

Thank you SO very much for your support!! ❤️

Budd, a three-term Congressman, has introduced or supported a number of crypto-friendly bills over his time in office. However, few have actually become law.

Rather, the U.S. economy, gun policies, voting policies, healthcare and crime were at the top of voters' minds this year, according to a Pew Research Center poll published in August. Abortion, while not a major election issue at the start of the year, took on a fresh importance after the U.S. Supreme Court functionally overturned the landmark Roe v. Wade case this summer.