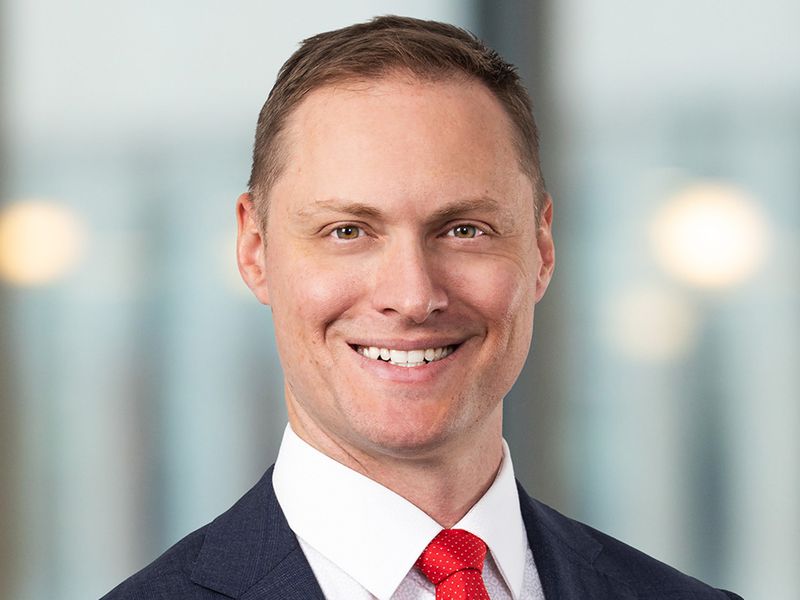 A research project spearheaded by Australia’s government, financial institutions and universities is a significant step for the country in determining the potential of a central bank digital currency (CBDC), according to a Sydney-based attorney specializing in digital law.

“This has been a really important move towards seeing what a CBDC can do,” said Michael Bacina, partner at law firm Piper Alderman, on CoinDesk TV’s “First Mover” Thursday.

The research project, which began this month, involves the Reserve Bank of Australia and the Digital Finance Cooperative Research Center (DFCRC), made up of 25 prominent institutions. The goal of the project is to explore the economic impact of a CBDC's use-cases in the country and how digital assets such as bitcoin (BTC) should be regulated.

“Now we have banks [that] are coming out being incredibly bullish about decentralization,” Bacina said.

Read more: What Is a CBDC?

Bacina noted that crypto was not part of the agenda for the new Labor Party (ALB) government of Prime Minister Anthony Albanese unlike the pro-crypto stance of the previous government of the Liberal Party’s Scott Morrison. The Albanese government is most likely playing “a significant amount of catchup,” Bacina said.

Last week, the country’s government said it would begin token mapping the crypto asset sector in an effort to protect users.

Read more: Australia to Use 'Token Mapping' as Framework for Crypto Regulation

Given the importance of natural resources in the Australian economy, the country could very likely in the near future look to “tokenize and securitize resources and commodities,” Bacina said.

“Right now, we are looking into the efficiencies and the automation that comes from bringing in that kind of tokenization,” Bacina said.