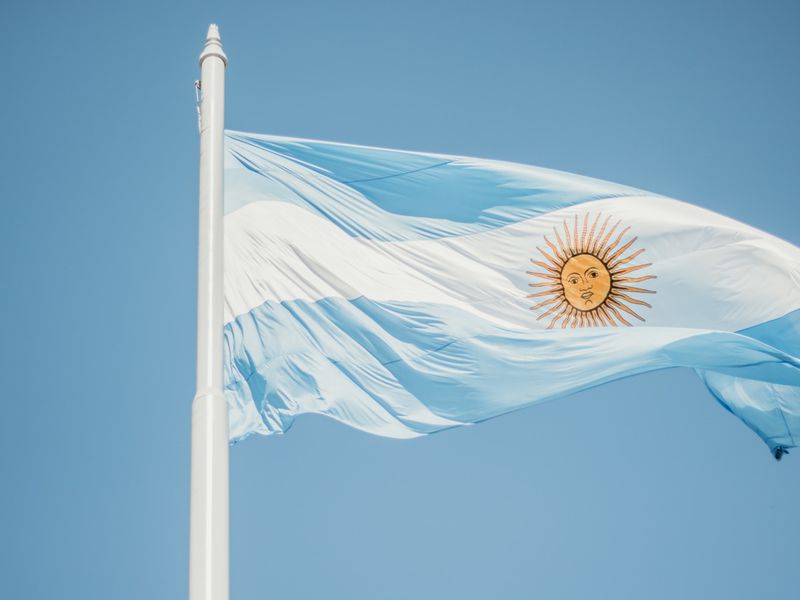 The Argentine province of Mendoza has enabled the payment of taxes with cryptocurrencies, its tax authority said on Saturday. With a population of more than 2 million, Mendoza is the fifth-largest territory in the country.

According to instructions published by Mendoza's government, users will be able to pay with any crypto wallet, including Binance, Bitso, Buenbit, Bybit, Ripio and Lemon. Mendoza will only accept stablecoins for tax payments, DAI and USDT among them, Clarín newspaper reported.

“This new service is part of the strategic objective of modernization and innovation carried out by the Mendoza Tax Administration for the purpose of providing taxpayers with different means to meet their tax obligations,” the government said in a statement.

Payments received by Mendoza will be converted to Argentine pesos by an undisclosed online payment service provider, the government added.

In April, Argentina’s capital Buenos Aires announced plans to allow the payment of taxes using cryptocurrencies. To this point the government of Mayor Horacio Rodríguez Larreta has not specified a launch date.

In Brazil, the city of Rio de Janeiro in March said it will allow municipal real estate taxes to be paid with cryptocurrencies starting in 2023.