A Bitcoin ETF Is Long Past Due, Crypto Lobbyists Say in New Report 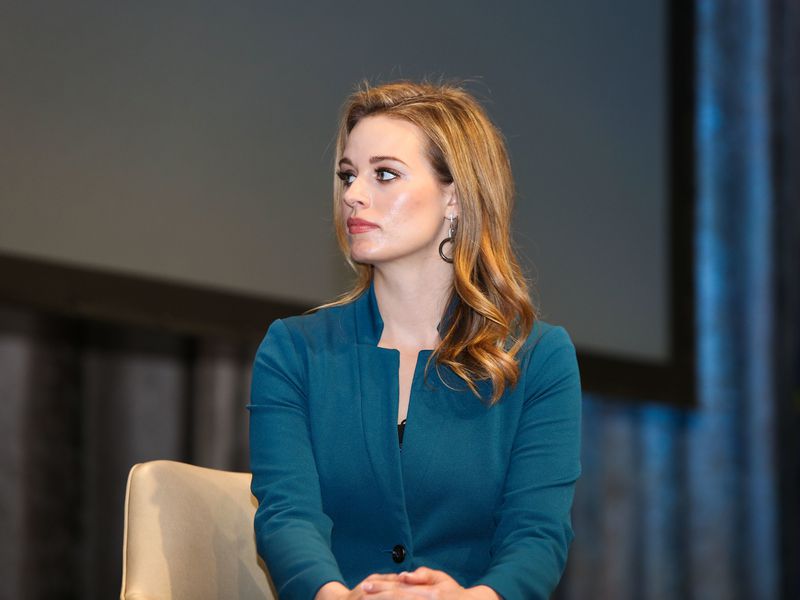 The question of whether the Securities and Exchange Commission (SEC) should be forced to permit spot-based bitcoin exchange-traded-funds (ETFs) is now inching through the courts, but industry lobbyists are making another public push to declare the regulator is wrong in opposing the product.

The Digital Chamber of Commerce, a Washington, D.C.-based advocacy group, commissioned a report set for release Monday that will accuse the SEC of harming U.S. investors by depriving them of a type of trading vehicle already available in other countries.

“It has determined that the American public cannot yet handle the responsibility of familiar, cost-effective, liquid, transparent and regulated access to the bitcoin markets,” according to the report. “The SEC continues to force U.S. investors who wish to invest in this transformative asset class into unregulated or foreign alternatives.”

A fund allowing investors to easily trade bitcoins has long been seen as a major step toward accessibility for an industry whose assets are still widely seen as overly esoteric and volatile for the general public. Such ETFs would plug the tokens into the same kind of packaged funds that have long allowed investors to dabble in highly tailored industry sectors, various flavors of bonds or wide stock indexes without locking down their money or incurring management fees.

Though the industry won approval for bitcoin futures ETFs, 16 separate applicants have been denied in setting up a spot-market version – meaning funds that actually hold bitcoins. The agency has consistently cited the same concern: potential market manipulation.

The agency says it can approve an application when the product has “a comprehensive surveillance-sharing agreement with a regulated market of significant size.”

The Digital Chamber’s report says the SEC’s position is inconsistent with its past practices and has never budged even as the industry sought to answer agency objections.

Earlier this year, the SEC did approve a futures ETF from Teucrium that was filed under the same law that the spot ETF applications relied on, which has further sharpened frustrations for those seeking the spot funds. But SEC Chair Gary Gensler has argued that he’s fine with the futures ETFs under the law, because it enshrines certain consumer protections.

Still, this week’s report is unlikely to sway the regulator, which is preparing to defend its stance in court.

In a statement shared with CoinDesk, Digital Chamber founder and CEO Perianne Boring said she believes the report is “the first comprehensive document to detail the arbitrary and capricious behavior” of the SEC in reviewing the myriad bitcoin ETF applications.

“Capturing the historical record in one place is crucial to building awareness and accountability for not only these specific denials, but the Commission’s treatment of the industry as a whole,” she said. “A single denial may be viewed from one perspective, but when the SEC's denials are viewed comprehensively, a pattern emerges that the agency must address or if they can’t address it, Congress should take action.”