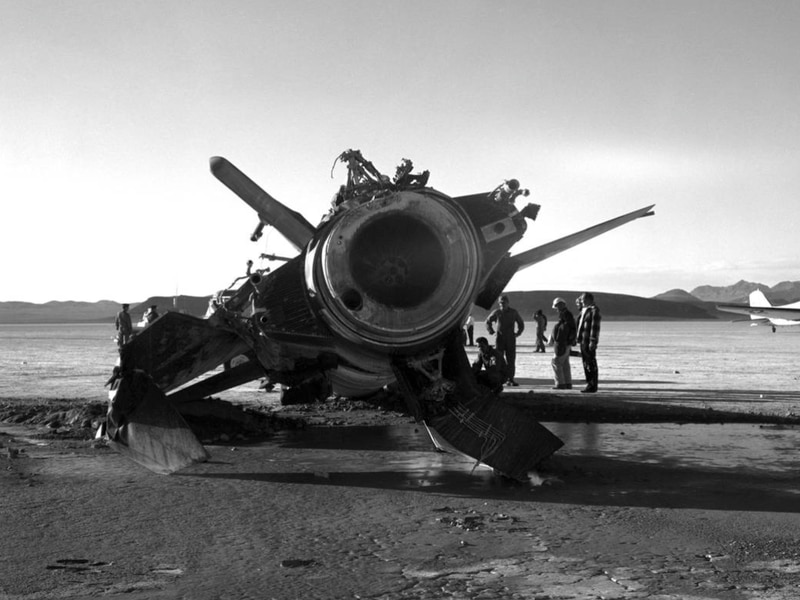 After skyrocketing last week, LUNA – the new token from the Terra blockchain that spectacularly collapsed in May – made its way down to earth, falling as much as 33% on Monday. 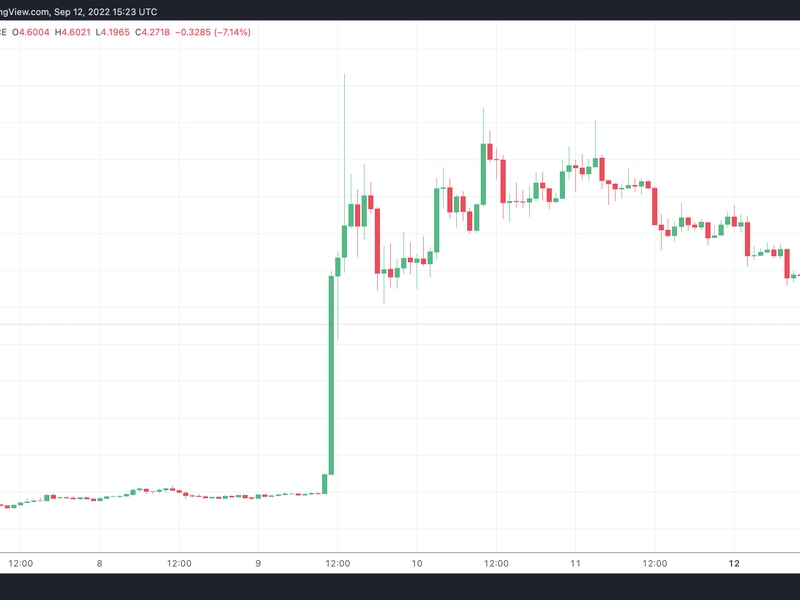 The second version of LUNA was brought back to life after Terra lost $60 billion in value in its May implosion. Authorities are in the process of investigations against the affiliated Terraform Labs and co-founder Do Kwon over fraud allegations.

The original Terra chain was rebranded to Terra Classic, and its native token LUNC has also seen a price drop Monday following a price surge last week. LUNC’s price was trading at $0.0003 as of 1:15 p.m. ET, down 17% in the past 24 hours, according to CoinGecko.

Howard Greenberg, cryptocurrency educator at Prosper Trading Academy, told CoinDesk last week that the surge in LUNC's price made it look like "a meme coin at this point.”