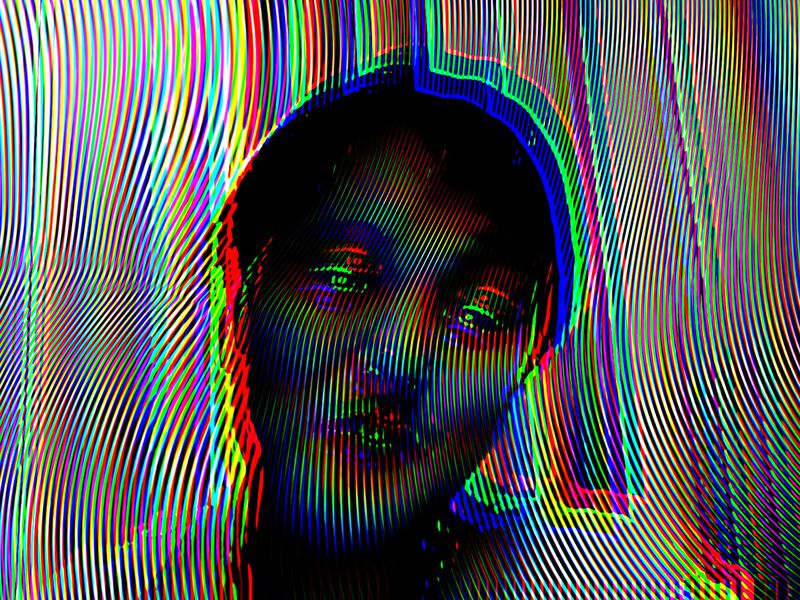 Terra tokens Luna (LUNA) and Luna Classic (LUNC) plunged as a South Korean court issued a warrant against the ecosystem's founder, Do Kwon, and five others on Wednesday morning.

LUNA fell 36% in the past 24 hours while LUNC dropped 25%, with much of the token movement coming after news of the warrant was made public this morning. The warrant was issued four months after the collapse of the $40 billion Terra ecosystem and its algorithmic stablecoin (UST), which was the first domino to fall in this year's crypto winter.

Valued locked on Terra-based products fell 30%, dropping from more than $55 million to under $29 million at writing time as the tokens fell and with investors likely withdrawing capital, data show.

Last week, LUNA gained 200% in a speculative rally following the release of a fundamental catalyst on Luna Classic, the network’s old tokens. Those gains were mostly reversed as traders took profits in the following days, and are now nearly negligible as LUNA tokens slumped back to last Monday’s prices this morning.

(This is a developing story.)