Markets Should Prepare for Persistent Inflation and Continued Rate Hikes 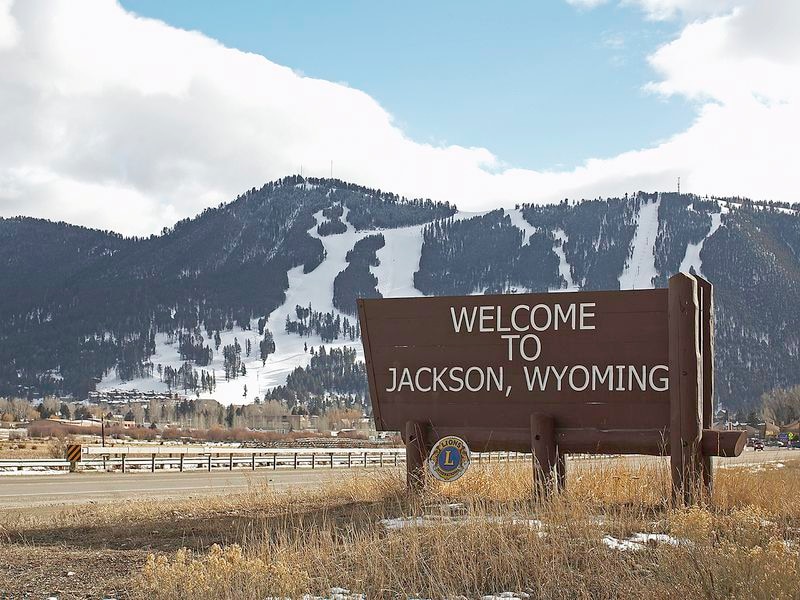 Inflation is likely to be “more persistent than what many on Wall Street expect,” he said during an interview with CNBC from the Fed's annual economic symposium in Jackson Hole, Wyoming. His comments suggest that current pricing showing an end to Fed rate hikes in early 2023 and possibly a rate cut by the end of that year will prove to be optimistic.

Tighter monetary policy for longer than anticipated might mean renewed risk-off sentiment in markets, including crypto. Indeed, bitcoin (BTC) and other crypto assets have bounced alongside stocks over the past few weeks in hopes the Fed might begin to slow or even end its aggressive string of rate hikes.

Bullard also said he prefers to “front load” hikes and that raising rates aggressively in the beginning shows the Fed is taking inflation seriously. His expectation of a year-end Fed funds rate of 3.75%-4% (versus the current 2.25%-2.5%) is about 25-50 basis points higher than short-term rate markets have priced in.

As for any hints on exactly what central bankers plan to do at the next Federal Open Market Committee (FOMC) meeting in September, neither Bullard nor any of the other Fed presidents who spoke from Jackson Hole on Thursday provided much of an answer.

Philadelphia Fed President Patrick Harker told CNBC that the decision on whether to tighten 50 or 75 basis points depends on the next inflation reading on Sept. 13. “I think we have to recognize that a 50 basis point move is still a substantial move, so whether it’s 50 or 75 I can’t say right now, but let’s not think that 50 isn’t a substantial move,” Harker said.

While Harker would like to see the Fed Funds rate get to about 3.5%,and then pause and re-assess, Kansas City Fed President Esther George told Bloomberg she believes the benchmark rate may have to rise above 4%.

The main event comes on Friday morning, when Federal Reserve Chairman Jerome Powell will make his keynote address. Given the hawkish tilt to the Fed chatter ahead of his talk, it seems more likely than not that Powell will take the opportunity Friday to reiterate his intention to bring the inflation rate sharply lower.