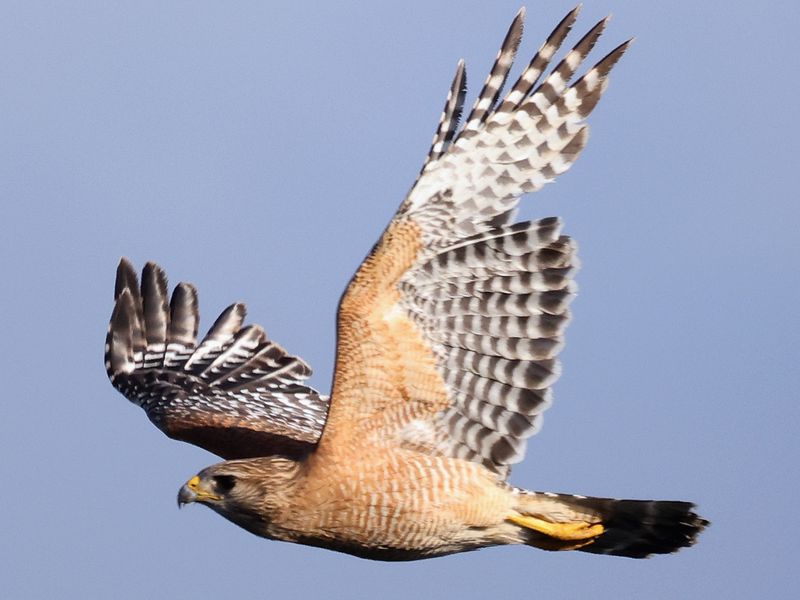 Bitcoin (BTC) dipped to its lowest price in over a month after U.S. Federal Reserve Chair Jerome Powell doubled down on restrictive monetary policy early Friday at the central bank’s Economic Symposium.

The largest cryptocurrency by market capitalization hit a low of $20,549 but is now trading around $20,666, down 4.3% over the past 24 hours and below the $21,000 perch BTC had occupied as investors waited for Powell’s much-anticipated speech in Jackson Hole, Wyoming.

The Federal Open Market Committee’s decision whether to raise rates by 50 or 75 basis points at its next meeting in September will “depend on the totality of the incoming data and the evolving outlook,” Powell said, referring to the Fed's rate-setting committee.

Edward Moya, senior market analyst at Oanda, wrote in an email that traders will have to anticipate whether risk aversion will push bitcoin’s price down to the $20,000 level.

“Risky assets are struggling as Powell’s fight against inflation will remain aggressive, even as it will trigger an economic slowdown,” Moya wrote.

Most altcoins also fell following Powell’s speech, with FLOW the biggest loser, dropping 11% over the past 24 hours. Ether (ETH), the second-largest cryptocurrency by market cap after bitcoin, was down 8.5%.

The S&P 500 fell 3.25%, and the tech-heavy Nasdaq fell 3.8% as equity investors responded negatively to Powell’s remarks.

Federal Reserve’s Powell: Inflation Battle Not Yet Close to Finished

“Restoring price stability will take some time and requires using our tools forcefully to bring demand and supply into better balance,” Powell said.

Bitcoin (BTC) was little changed after the Fed chair's speech, suggesting that Powell’s rather hawkish comments were largely already priced into markets. However, that later changed drastically.

"We expect a 75 basis point rate hike in September, and do not expect there to be a drastic effect on the markets should that come to pass, followed by successive rate hikes until inflation is reined in and the unemployment rate returns to a healthier number," Josh Olszewicz, head of research at digital asset fund manager Valkyrie Investments, wrote in an email immediately after the speech.