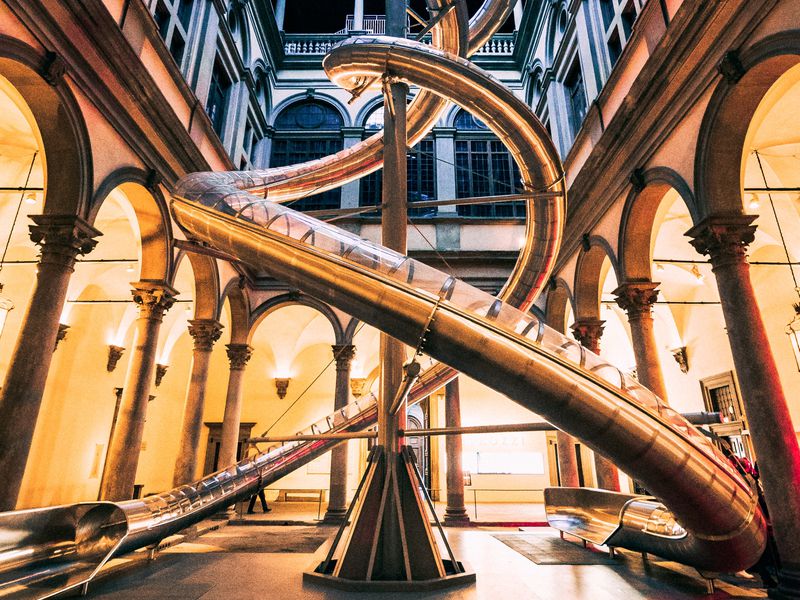 Insights: The Ethereum Merge's timing may have been less than ideal.

Did anyone say Merge?

The second largest cryptocurrency by market capitalization was recently trading below $1,350, a more than 7% decline over the past 24 hours that continued its post Merge dip of the previous three days. ETH started last week changing hands comfortably over $1,700 amid high expectations for Ethereum's shift from a proof-of-work to more energy efficient proof-of-stake protocol. The full impact of the Merge may not be readily apparent for some time.

For now, ether and other cryptos seem likely to continue their vulnerability to the same macroeconomic forces that have been affecting stocks and other riskier assets for months.

Bitcoin was recently trading at about $19,450, down more than 2.5% from Saturday and near its lowest point in 10 days. Early in the week, the largest crypto in market value began sinking from a perch above $22,000 after a disappointing Consumer Price Index (CPI) indicated that the U.S. central bank still had work before it to tame inflation. Investors will be closely eyeing the Federal Open Market Committee's (FOMC) decision on a fresh interest rate hike this week (UTC), although a minimum 75 basis point increase is widely expected – a continuation of the Fed's monetary hawkishness.

"We can see that BTC's relief rally was indeed unsustainable, and it gave up a lot of its gains after the CPI data came out higher than expected and the ETH Merge turned out to be a sell-the-news event," Joe DiPasquale, CEO of crypto fund manager BitBull Capital, wrote in an email to CoinDesk. "However, the upcoming FOMC is going to be a key point for the markets as participants price in a 75 bps rate hike while some are expecting even more hawkish measures."

Most other major cryptos spent Sunday in dark red with OP recently off 17% and RVN and YGG each down roughly 15%. KNC, the token of the Kyber Network, was down roughly 25% more than 8 hours after discussion on Twitter about an exploit.

Equity markets ended a dismal week on a dismal note with the tech-focused Nasdaq, S&P 500 and Dow Jones Industrial Average (DJIA) all falling parts of a percentage point as markets continued to absorb last week's disappointing consumer and producer price indexes and a quick series of corporate body blows. Those hits included FedEx's announcement on Thursday that it would be closing offices amid concerns about a recession, looming Goldman Sachs job cuts and General Electric supply chain issues. Fedex's business is often considered a measure of wider business and consumer activity. For the week, the Nasdaq plunged more than 5%, while the S&P and DJIA each plummeted more than 4%.

On Thursday, the World Bank also noted that central banks' interest rate increases could push the global economy into recession in 2023.

Aside from the FOMC meeting, investors will be eyeing August housing starts and existing home sales for the latest signs of a now hard-hit real estate market. Last week, the mortgage rate for a 30-year loan hit 6% for the first time since 2022 and housing and building data over the last few months has sagged.

Meanwhile, the latest reports from the U.S. Treasury Department on Friday did little to clarify what the Biden Administration and regulators will do about digital assets. As CoinDesk reported, the Federal government remains concerned about the potential risks of crypto and regulatory agencies sees increased enforcement actions as an important measure. "It’s been six months since President Biden’s executive on cryptocurrencies, but this framework hardly puts anything major in motion," wrote Oanda Senior Market Analyst Edward Moya.

In stark contrast to the Merge's mostly flawless execution of the Ethereum Merge, technical snafus and defections marred the new “fork” blockchain by crypto miners aiming to preserve the old proof-of-work network. Chandler Guo, one of the fork's strongest advocates, told CoinDesk TV's First Mover program on Friday that only 10% of miners using PoW to mine ETHPOW (the token of the Ethereum Merge fork) or ETC (the token of Ethereum Classic) will ultimately survive. ETC was recently off more than 13%.

BitBull's DiPasquale noted optimistically that "any signs of dovishness in the [FOMC] meeting will most likely give the market a strong push up, and we could see a short-term bottom forming if the price drops any further due to a 75 bps hike."

He added: "BTC remains attractive below $20,000 and we will continue to accumulate down to $17K and $15K levels, if they are seen. On the top side, if BTC does breakout in a big way, we can see $24K as the first major resistance, followed by $27K."

Was the Ethereum Merge's Timing Off?

In the moments after the Merge, it looked like all was well. Technically the process proceeded seamlessly, and ether traded flat in the hours after.

But the newly christened proof-of-stake ether tumbled the next day dropping by 9%, its losses accelerating past bitcoin. Ether was more recently down XX%.

The digital assets industry has to contend with a high-interest rate environment, with quantitative tightening at levels not seen in decades ⁠–enormously higher than the world Ethereum “grew up” in.

According to Bloomberg data sourced from traders, interest rates are expected to peak at 4.42% in March 2023 and stay above 4% for the rest of the year. As a result, the dollar is expected to hit record highs which is a bearish case for “ultrasound money”.

The next big interest rate rise is going to occur after the next Federal Open Market Committee (FOMC) meeting, scheduled for Wednesday and Thursday where the chances of a 100 basis point hike increased.

Analysts are predicting strong headwinds for the crypto market.

There’s another headwind coming for Ethereum, and it's not based on macroeconomic policy.

The Securities and Exchange Commission (SEC) is paying extra-careful attention to proof-of-stake tokens. Chair Gary Gensler has been quoted as saying – but not specifically about Ethereum – that the nature of PoS could make it an investment contract that subjects them to securities regulations.

But there’s one factor that might be working in Ethereum’s favor: exchange flows.

Data published Friday by Glassnode shows that the sharp pre-merge inflows are beginning to reverse. While there still is some inflow, the $1.2 billion deposited by traders is now gone and a net $395 million has left exchanges.

Typically this is seen as a bullish sign. Let’s see if it stays that way as interest rates rise.

Why Is Ether Falling After the Merge?

Two Sigma Ventures Raises $400M for Two Funds, Plans Crypto Investments: The firm invests about 15% of its capital to crypto and Web3 projects.

Binance Bungles Accounting for Helium Tokens, Overpays Clients Millions: The Helium network has two tokens, HNT and MOBILE. Binance counted them as one, HNT, resulting in a windfall for customers who deposited the less valuable MOBILE.

Ethereum Miner Chandler Guo Predicts 90% of PoW Miners Will Go Bankrupt: The Merge put a big hurt on mining, the proof-of-work advocate told CoinDesk TV. He believes the Ethereum fork he backs will draw what miners remain as the glitches are fixed.