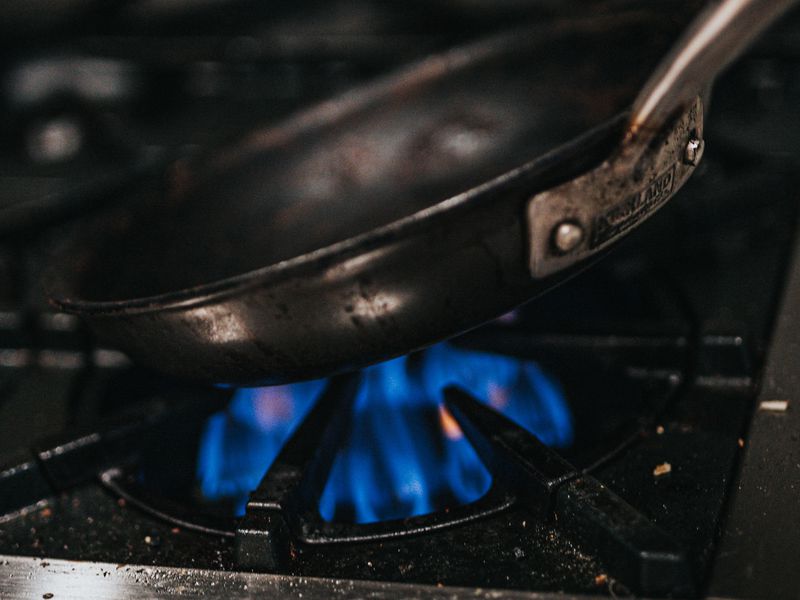 Bitcoin (BTC) was lower at around $19,200, as traders in traditional markets prepared for a big interest-rate hike by the Federal Reserve.

The U.S. central bank’s two-day, closed-door meeting is set to start Tuesday and culminate Wednesday with a statement at 2 p.m. ET (18:00 UTC). For much of this year, bitcoin, the largest cryptocurrency, has traded in sync with U.S. stocks, which have come under pressure from the Fed’s efforts to tighten monetary policy in the face of soaring consumer prices.

"Given the aggressive stance that the Fed has taken in terms of raising interest rates, I think that we are probably in the middle innings of a recession,” Adam Sze, head of digital assets at Global X ETFs, told CoinDesk TV on Monday.

Ether (ETH), the second-largest cryptocurrency, was changing hands at about $1,350, still well off last month’s high above $2,000, despite all indications that last week’s historic Merge on the Ethereum blockchain went smoothly. Citigroup analysts estimate that the change will reduce ETH issuance by 90%.

In the news, the cryptocurrency market maker Wintermute was hacked for $160 million, and the failed crypto lender Voyager Digital asked a bankruptcy court in New York for an order to unwind a loan it made to trading firm Alameda Research.

Investors starved for bullish catalysts seem to be parking their money in ATOM, the native coin of Cosmos Hub, the blockchain acting as an intermediary between all independent blockchains created within the Cosmos network.

Observers say they are doing so in expectation that a conference next Monday will bring an announcement of additional uses for the token and better security for the network.

ATOM has risen 10% to about $15.30 since Thursday, bucking the broader market weakness caused by the "sell-the-fact" response to the successful implementation of Ethereum's software upgrade called the Merge, according to CoinDesk data. The token's ether- and bitcoin-denominated prices have increased by 32% and 14%, respectively. "The market is looking for assets with a catalyst right now and ATOM happens to have one, which is why it is outperforming," said Katie Talati, director of research at Arca, a digital-asset management firm. "Cosmos is holding its annual conference next week, where it is expected to release a tokenomics white paper detailing more use cases for ATOM.

"Some potential announcements could relate to the release of interchain security, a feature that allows projects to rely on the Cosmos base chain for their security, which might increase the usage and staking of ATOM," Talati said. 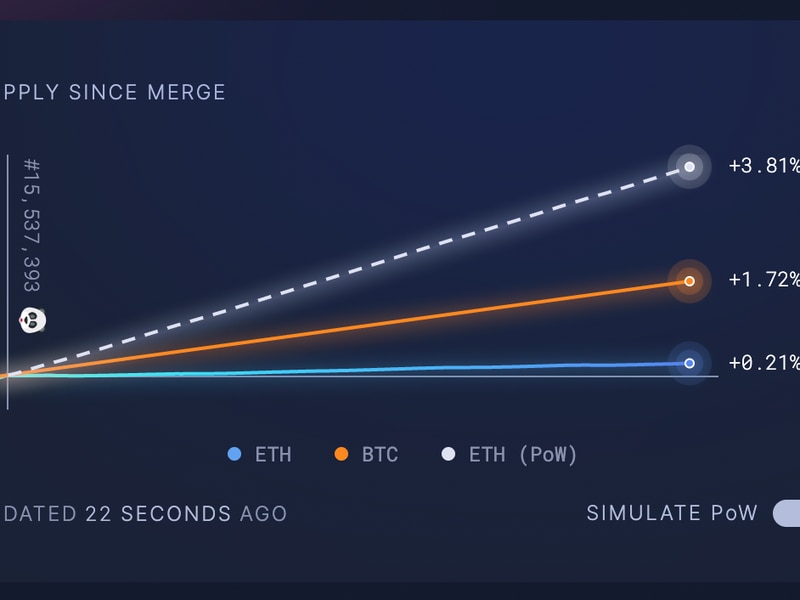