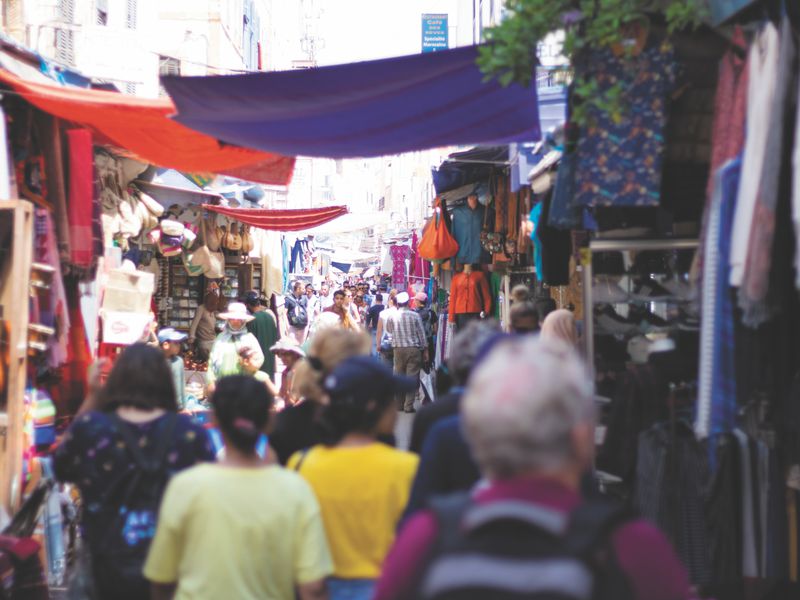 Bitcoin (BTC) looked to regain some poise as the Dollar Index (DXY), one of its biggest nemeses, reversed its early jump to a fresh 20-year high.

The leading cryptocurrency by market value bounced to $20,000, having slipped to a six-week low of $19,526 late Sunday, CoinDesk data shows. Ether, the native token of Ethereum's blockchain, and other major coins also witnessed a minor bounce after the weekend's drubbing.

The DXY, which tracks the greenback's value against major fiat currencies like the euro and the Japanese yen, set a new two-decade high of 109.48 during Asian hours, extending Friday's rally triggered by Federal Reserve Chair Jerome Powell's unambiguously hawkish comments.

Bitcoin tends to move largely in the opposite direction to the DXY.

The sustainability of the bounce was under question as the DXY pulled back mainly due to expectations of retaliatory monetary tightening by the European Central Bank (ECB) and resulting recovery in the euro.

"Hawks at the ECB are advocating a 75 basis point hike [0.75 percentage point] at next month's meeting, and this risk seems to be lending the euro support ahead of last week's low near $0.9900," Marc Chandler, chief market strategist at Bannockburn Global Forex and the author of the Marc to Market blog wrote in the daily newsletter.

The global tightening theme is bearish for liquidity-addicted risk assets, including cryptocurrencies.

Further, U.S. rates extended Friday's rise, with the two-year Treasury yield setting a 15-year high of 3.48% and the futures tied to the S&P 500 dipped 0.8%. Both offered negative cues to the crypto market.

The Fed fund futures showed a 75% chance of the central bank delivering its third 75 basis point rate hike at the September meeting. The probability stood around 50% before Friday's Powell speech.

Both bitcoin and ether's derivative market activity reflected a bearish sentiment, with futures trading at a discount to the spot price and puts or bearish bets drawing a higher price relative to calls.

Mott Capital Management's Michael Kramer said in a blog post that bitcoin could drop to $18,000, having dived out of a bear flag pattern, a bearish technical setup, last week. Kramer took note of similar bearish patterns on technology stocks and the tech-heavy Nasdaq index.

Inflationary forces are still out there and investors are thinking about how best to protect themselves. Is bitcoin a way to do that?

However, bitcoin is probably investable simply because it is separate from the “heads of state.” I’m not saying bitcoin’s price is immune to the acts of heads of state, but I am saying that bitcoin isn’t issued by any country and that the broader network a) doesn’t need any particular country and b) is resilient enough to buck China banning it.

According to Zoltan Pozsar, global head short-term interest rate strategy at Credit Suisse, we are in a war economy where heads of state matter more than heads of central banks. 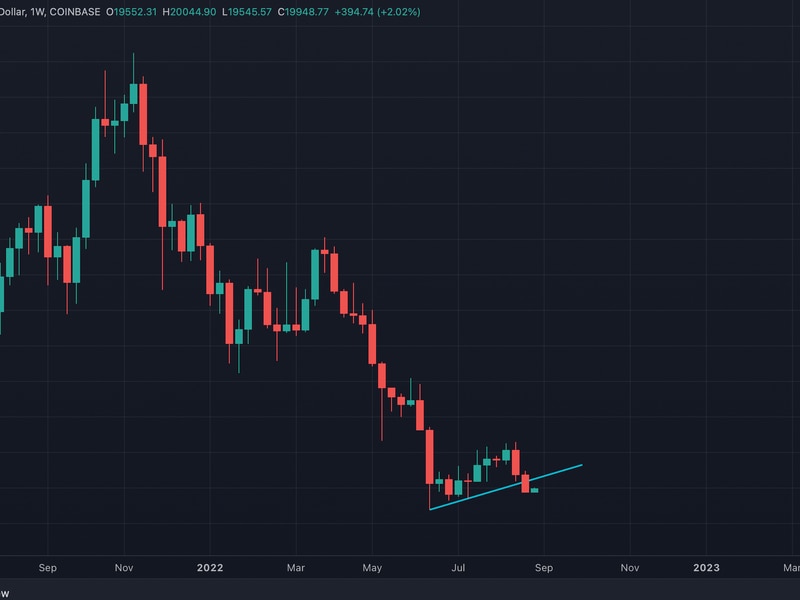