Federal Reserve’s Powell: Inflation Battle Not Yet Close to Finished 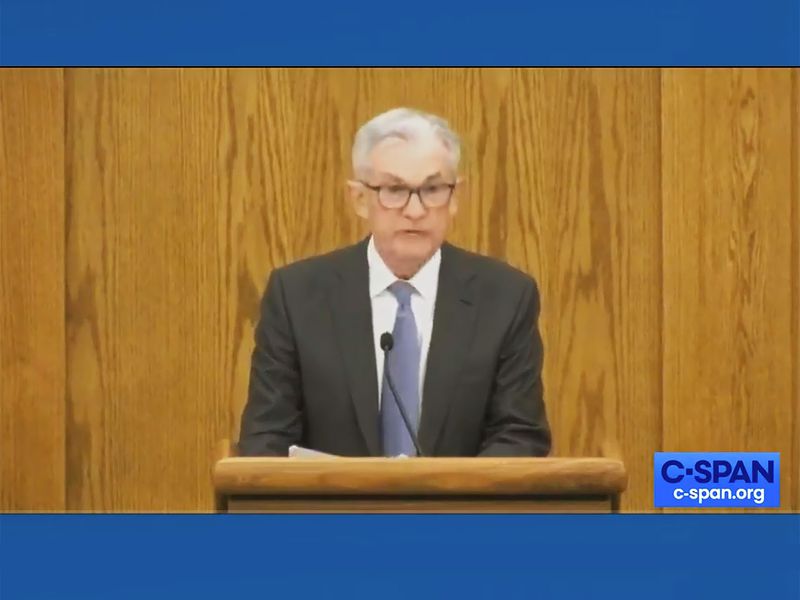 “Restoring price stability will take some time and requires using our tools, forcefully to bring demand and supply into better balance,” Powell said.

Bitcoin (BTC) was little changed after the Fed chair's speech, suggesting that Powell’s rather hawkish comments were largely priced into markets already.

"We expect a 75 basis point rate hike in September, and do not expect there to be a drastic effect on the markets should that come to pass, followed by successive rate hikes until inflation is reigned in and the unemployment rate returns to a healthier number," Josh Olszewicz, head of research at digital asset fund manager Valkyrie Investments wrote in an email.

For the first time in Jackson Hole history, the speech was live-streamed as investors around the globe were highly interested in guidance from central bankers about where they believe inflation is headed.

Handing a fig leaf to the doves, Powell did say that a slower pace of rate increases will become “appropriate” at some point. As for September’s FOMC meeting and whether policymakers will tighten by another 50- or 75-basis points, Powell said the decision will “depend on the totality of the incoming data and the evolving outlook.”