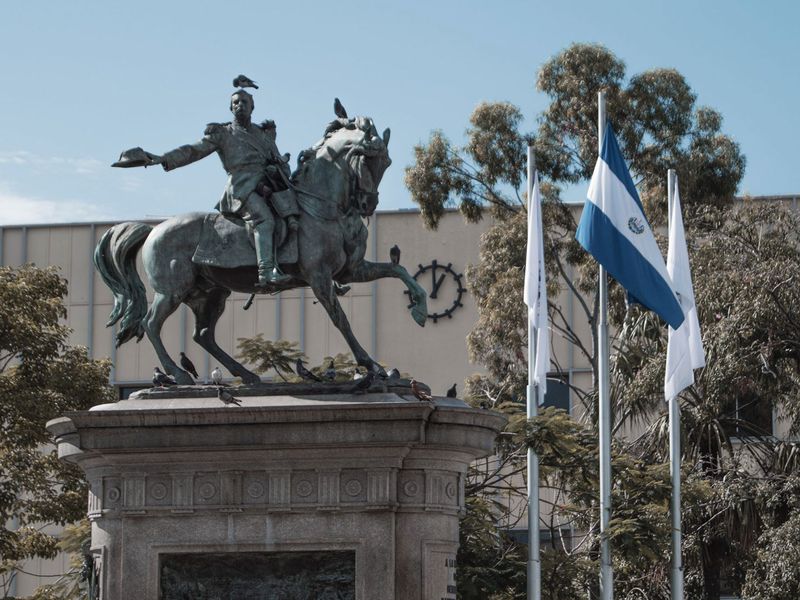 President Navib Bukele first announced plans to raise $1 billion via a bonds backed by bitcoin last November, shortly after El Salvador became the first country in the world to adopt bitcoin as legal tender. The offering was initially supposed to launch in early 2022, but has faced delays at least in part thanks to plunging bitcoin prices.

Government officials have also noted the need for El Salvador's Congress to pass legislation necessary for issuance of the bond, though President Bukele's New Ideas party has a comfortable majority in the legislature. Speaking with Fortune, Bitfinex and Tether Chief Technology Officer Paolo Ardoino – who has worked closely with El Salvador on the bitcoin project – said government officials have told him to expect passage in September.

Should that happen, said Ardoino, he would expect another two to three months as enough time to have the Volcano Bond rolled out, suggesting the sale could come before the end of 2022.

El Salvador’s government did not immediately respond to a request for comment.

In February, El Salvador Finance Minister Alejandro Zelaya said that the bond issue would take place between March 15 and March 20, but weeks later blamed the war between Ukraine and Russia for delaying the process. “We have the tools almost finished, but the international context will tell us,” he said at the time.

From last September to date, El Salvador has acquired 2,301 bitcoins for roughly $103.9 million, according to announcements compiled from Bukele. Those bitcoin are worth about $45 million currently. The most recent buy occurred on July 30, when the country purchased 80 coins at a price of $19,000 each.