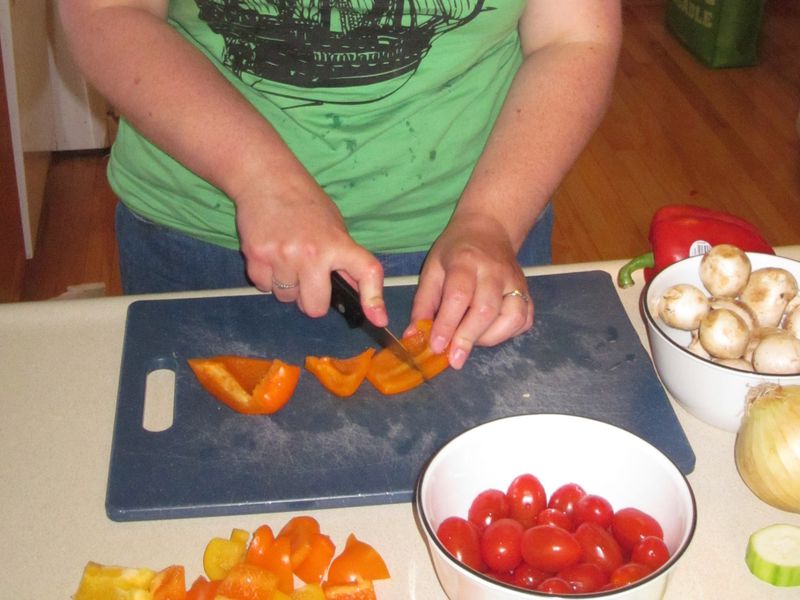 Crypto markets appeared to be in suspension on Wednesday as traders awaited the Ethereum blockchain’s historic Merge – the network’s transition to proof-of-stake (PoS) network, expected to take place in about 12 hours. 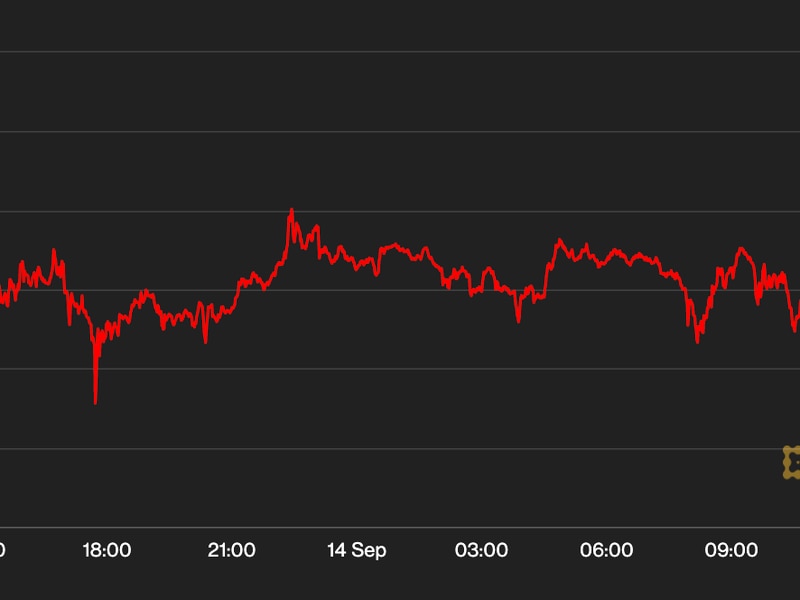 Stocks and cryptocurrencies sank Tuesday after August’s U.S. Consumer Price Index showed that inflation remains hot. But there hasn't been much follow-through on the downside.

“Bitcoin's simplicity is maybe its biggest drawback because it can't be programmed to do lots of different things, but it's also the greatest asset, in my opinion,” Tapscott told CoinDesk in a video interview. “I think as a simple, immutable, highly-secure, store of value that is completely decentralized and almost impossible to capture by any single force, whether it's a government or company.”

As Etheurm’s Merge approaches, Tapscott said he has a bullish outlook on ether that “has lots of potential but many more risks.”

“I think that the contrast is kind of poetic that this is happening as we move with Ethereum to proof-of-stake, and Bitcoin is simultaneously becoming its-most-secure ever,” he said. Crypto market watchers are eyeing the Merge, which is expected to reduce energy consumption by 99%. A Bank of America research report last week said this could attract more institutional investors who were barred from buying tokens that run on blockchains that use the proof-of-work (PoW) consensus system.

“If you're a big company, and you're planning on investing millions of dollars in web3 opportunities, whatever those might be, you want to know that the technology you're building on is going to be consistent over time,” Tapscott said. “Ethereum is clearly the leader of smart contracting platforms through a community-driven effort. And if all of a sudden there's a deluge of big companies who are building on this new platform, you might think that seems like a pretty good investment opportunity.”

OANDA Senior Market Analyst Craig Erlam said in a note Wednesday that while some suggest it may have contributed to the rebound. "That could equally compound the sell-off if it becomes a 'Buy the rumor, sell the fact' event. Time will tell."