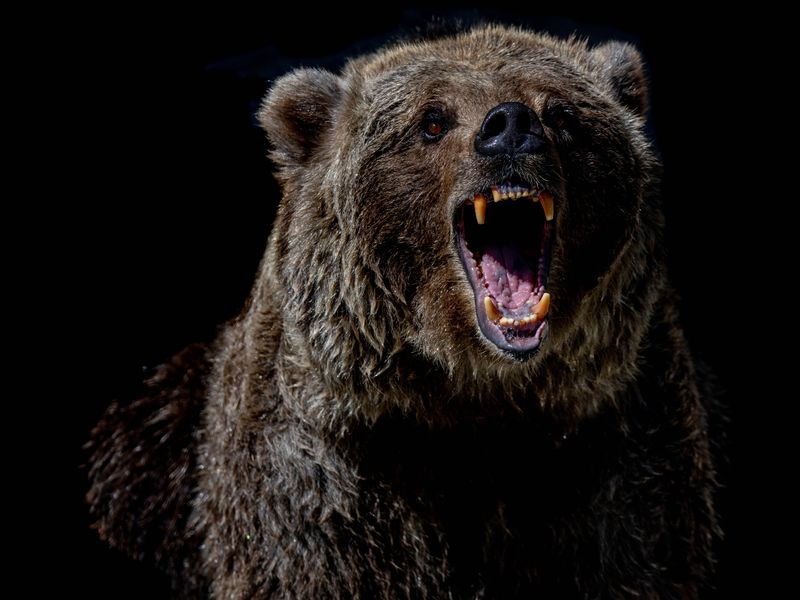 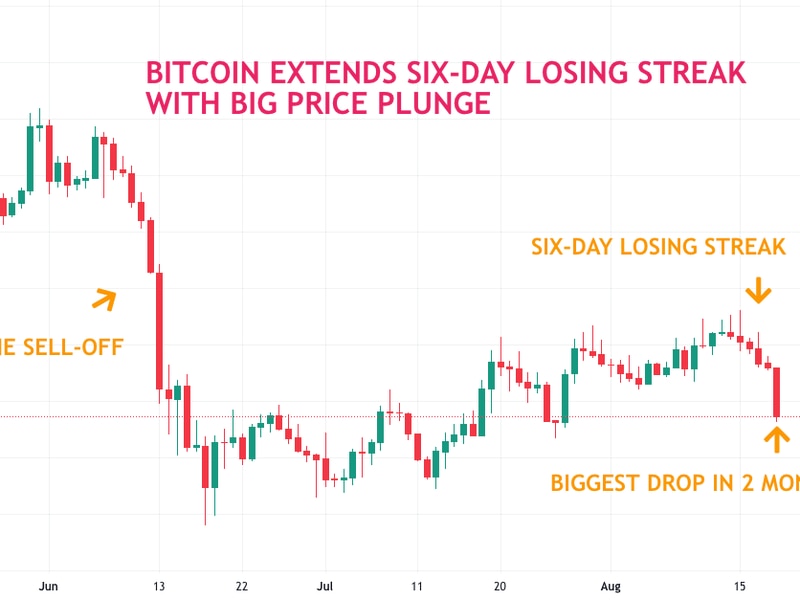 The largest cryptocurrency by market capitalization is now trading at about $21,340.

Two analysts with whom CoinDesk spoke said investor concerns about inflation and the likelihood of continued monetary hawkishness by the U.S. bank had spurred the decline in crypto prices and other riskier assets. The tech-heavy Nasdaq index, whose fluctuations have largely correlated with bitcoin this year, recently fell over 2%. The S&P 500, which has a strong tech component, was down about 1.2%.

Paul McCaffery, co-head of equities for investment bank Keefe, Bruyette & Woods, noted the connection between plunging asset prices and Wednesday’s release of minutes from the Federal Open Market Committee’s (FOMC) July meeting showing that the central bank continued to be concerned about inflation and might not slow the pace of interest rate hikes soon. Bitcoin’s price rose last week after an encouraging Consumer Price Index (CPI) suggested the Fed could ratch back its approach.

McCaffery said that cryptos performance will depend on macroeconomic conditions and the ongoing development of regulation.

“The reality is that for now the space is highly correlated to risk assets, so price action will follow the macro narrative for the most part with the additional factor of global regulatory action weighing on the sector,” McCaffery wrote in an email.

“Crypto is now on that list of thoughtful, innovative, disruptive technologies and it's viewed as sort of high risk by the average retail trader,” Jablonski said. “So what happens is they get this bad news, they sort of take it in, and lo and behold, the price of Bitcoin falls.”

The second largest crypto by market value, ether (ETH), which has risen sharply over the past month as the Ethereum protocol change called The Merge nears, recently fell to around $1,700, down 9.1% over the past 24 hours.