Bernstein: Bitcoin’s Correlation With Other Tokens Will Weaken as Its Dominance Declines 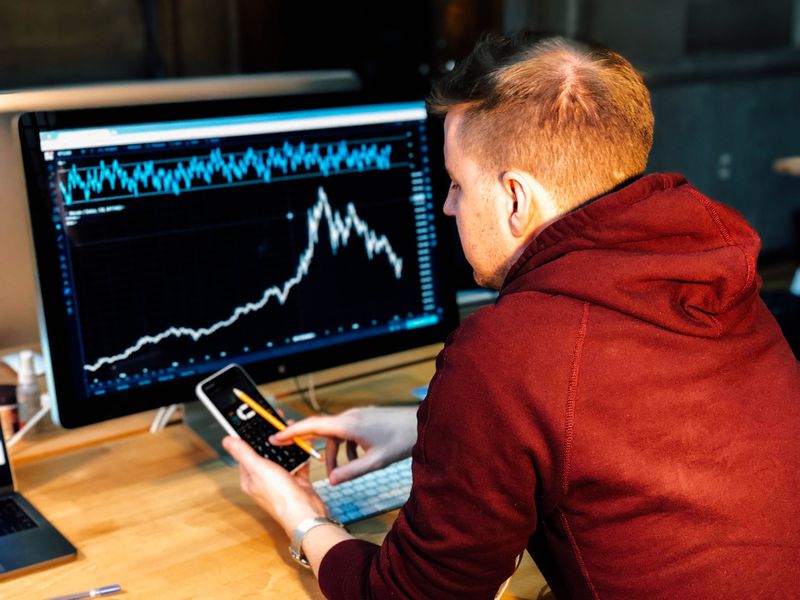 Bitcoin (BTC) is underperforming its rivals despite a worsening macroeconomic and political environment, which the world’s largest cryptocurrency is said to be a hedge against, investment firm Bernstein wrote in a research report Tuesday.

Despite surging inflation, war in Ukraine, concerns of a recession and volatile global currency moves, bitcoin is weakening relative to ether (ETH). The market cap ratio of the two tokens has dropped to around 1.9x, from as high as 20x in 2016, the report said.

“Even in a very harsh macro environment, where people need a store of value, bitcoin is still not holding up well,” analysts Gautam Chhugani and Manas Agrawal wrote.

The growth of ether’s market cap, as well as that of stablecoins and alternate layer 1 blockchains, has meant that “Bitcoin’s dominance is constantly declining in the overall crypto ecosystem,” the report said. A layer 1 network is the base layer, or the underlying infrastructure of a blockchain.

This supports the idea that cryptocurrencies have become “more of an innovation-driven, structural trend rather than a macroeconomic asset class,” the broker said.

Bernstein notes that bitcoin has failed to act as an inflation hedge in recent quarters, as the correlation with the stock market has increased in the post-COVID era. Crypto “sits high on the risk-reward matrix,” and capital flows into cryptocurrencies grew when central banks loosened monetary policy and capital began chasing risk assets, it added.

Bitcoin will remain a macro-driven crypto asset, while the rest of crypto will be viewed as technology or innovation-driven digital assets, and as BTC dominance in terms of total crypto market cap declines, the correlation between BTC and other tokens will also decrease, the note said.

Read more: Citi: Ether Extends Rally Ahead of the Merge Despite Bitcoin Weakness