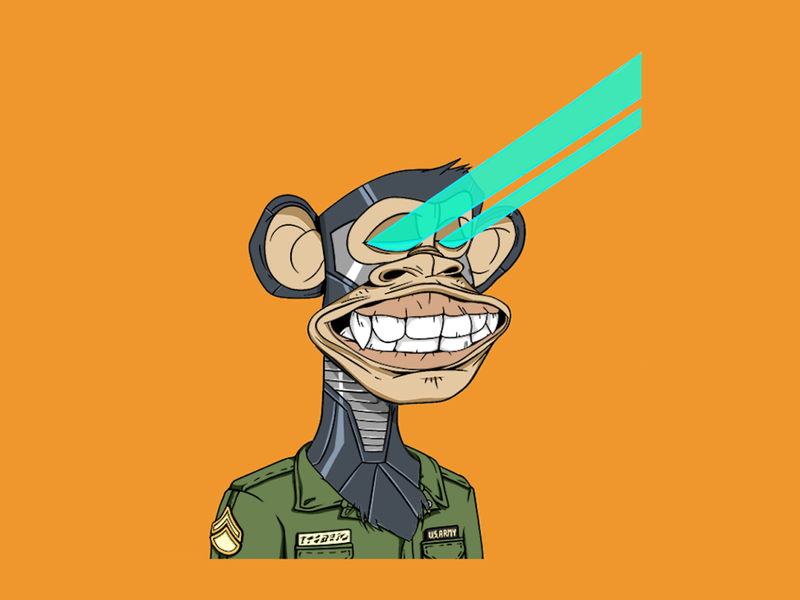 Fortier joined after leading strategic direction for the social token platform Rally, along with guiding the streaming site Twitch in its music department.

The new role is responsible for supporting “the [Yuga Labs] team broadly across Web3, metaverse, NFT and product initiatives,” according to a statement. He will be involved with initiatives for the company’s five mainstay non-fungible token (NFT) collections: Bored Apes, CryptoPunks, Meebits, Voyagers and Mutants.

Yuga Labs has had a busy month between acquisitions and intellectual property right developments. On Monday, it gave commercial rights to CryptoPunks and Meebits holders.

While Yuga Labs itself does not have its own social token, it’s tangentially related to ApeCoin, which launched along with its own DAO foundation earlier this year.