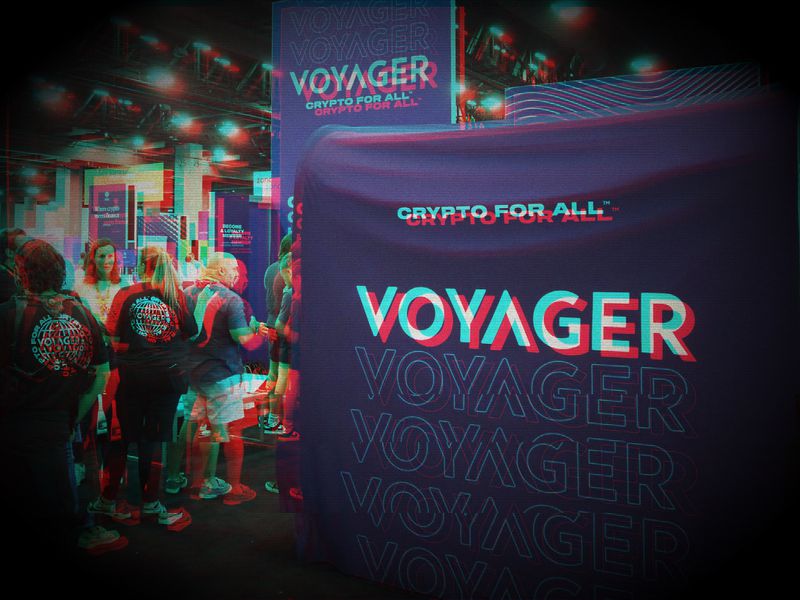 Crypto trader Shaik Taj Baba wants his $10,000 back from Voyager. The way he sees it, the bankrupt crypto firm shouldn’t have it at all.

Baba is one of the more than 100,000 angry clients whose crypto – valued in the billions of dollars – remains in court-ordered limbo as Voyager tries to right itself. But the Virginia resident has found himself in an even more gut-wrenching sort of purgatory.

At 2:07 p.m. on July 1, Baba bought 10,000 USDC stablecoins from Voyager using $10,000 in cash that he wanted to get off the platform. Voyager quickly processed the buy; two minutes later, Baba tried to send the stablecoins to an external wallet. But his transfer was never processed. Before the hour was up, Voyager issued a press release telling him and the world that it had frozen all activity at 2:00 P.M., seven minutes before Baba bought USDC. 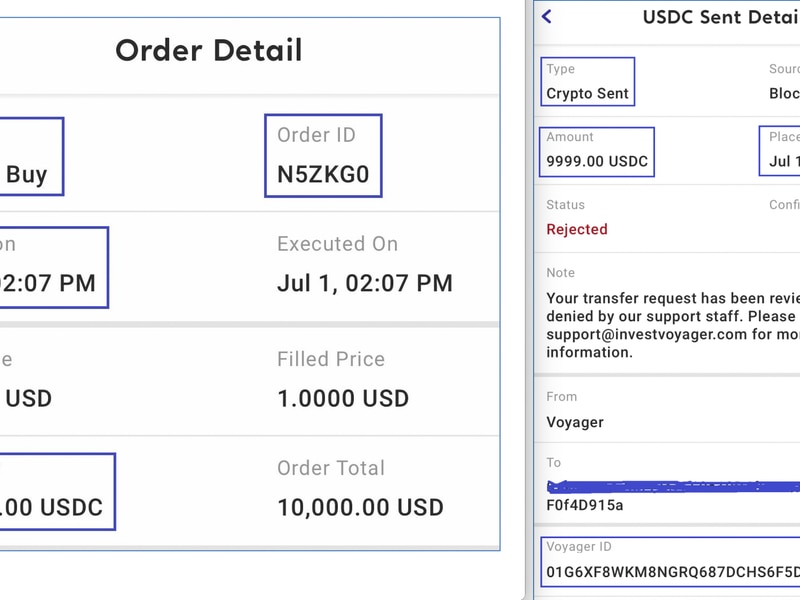 “Why did they fill my buy order” after the firm had already shut trading, deposits and withdrawals down, Baba asked in an interview with CoinDesk.

On Monday, Baba asked Voyager’s bankruptcy court to either force the company to honor his stablecoin withdrawal request or reverse the buy order and let him reclaim his dollars. He did so after two months of chasing answers from Voyager’s customer support in vain.

The quirky court action is just one story in Voyager’s multi-billion dollar slog through bankruptcy proceedings. Felled by the implosion of crypto hedge fund Three Arrows Capital, it's now trying to dig itself out of a balance sheet hole that’s left retail customers in the lurch. Most of those had parked their crypto in Voyager’s high-yield “earn” products long before the July 1 freeze – Baba included.

Drawn to Voyager one year earlier by the perception of a stable, well-regarded crypto lender, exchange and yield farm, Baba had invested in crypto worth $32,000 at its height through the company’s app. Most of those assets have deprecated severely in the interim, and all of them are now stuck in bankruptcy limbo. Baba says he is not trying to get that money back.

What Baba now wants to know is why Voyager let him essentially throw good money after bad. If, as Voyager says, it shut down all activity at 2:00 pm, then he shouldn’t have been able to turn his government-protected dollars into stablecoins at all. Voyager’s support team denied his stablecoin transfer request on July 5.

“When I contacted the support team I asked them, “Why did you deny my crypto transfer?" They said I had submitted the transfer at 2, after the platform was closed. But I said "Your platform was open, I was able to submit it. Why did you fill my USDC order? You should have denied it."

According to Baba, Voyager’s bankruptcy lawyers from Kirkland & Ellis say that he got caught in the crawl space between when Voyager shut off withdrawals and shut down buys. While Voyager had a “definitive cutoff” for withdrawal requests, its “order system required a gradual wind-down” that left some room for buys to continue apace, according to a screenshot of his correspondence with the law firm that he shared with the court.

Baba says he shouldn't have to pay the price for what he described as a “flaw” in Voyager’s order book. Voyager knew it was shutting off his and everyone else’s ability to flee for safety, he said.

“They took the money in but they did not let the money out.”