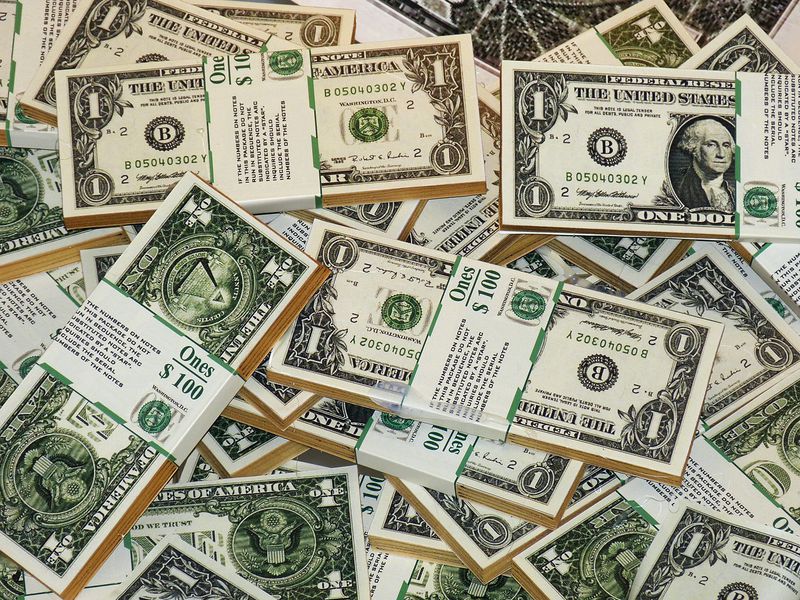 Digital Transformation Capital Partners (DTCP), which started as the venture capital arm of German telecommunications company Deutsche Telekom and now operates independently, has completed the first closing of its latest fund with $300 million in committed capital. The fund invests in tech-focused industries including cybersecurity, artificial intelligence, fintech and Web3.

Launched in March, investors in the Growth Equity III Fund included Deutsche Telekom and Japanese conglomerate SoftBank along with institutional investors such as pension funds and family offices. DTCP will continue raising capital, and the fund is targeted to close to new investments in 2023, according to the press release.

The fund will write checks of $20 million to $25 million for about 25 equity investments in early to growth-stage companies in Europe, Israel and the U.S. The first investment from the fund was $15 million for conversational AI startup Cognigy.ai.

SoftBank, which has about $419 billion in assets under management, has become a noted investor in crypto companies. Recent investments have included the $66 million round for Web3 infrastructure startup InfStones in June and a $75 million commitment to crypto exchange Bullish the following month.