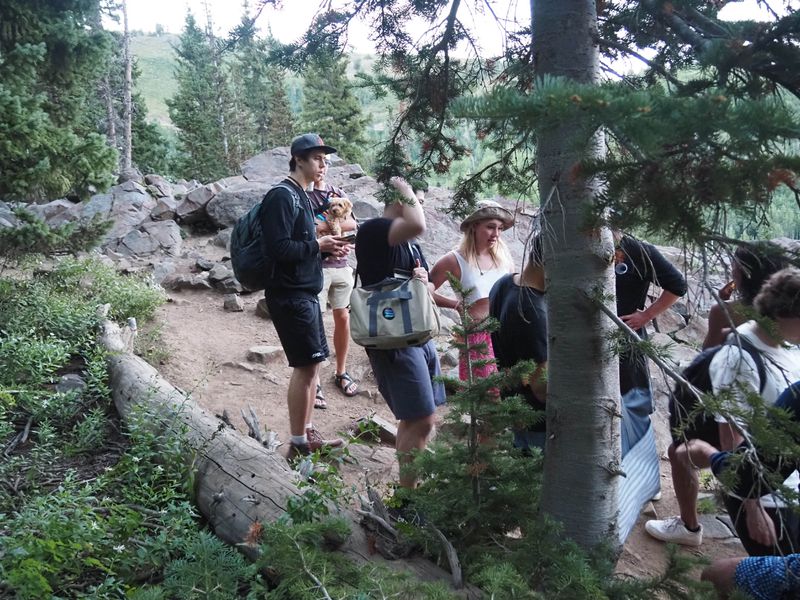 The idealism of decentralized crypto ownership doesn't always play nice with the realities of U.S. securities law – especially when tokens and DAOs get involved.

Even so, crypto-savvy venture capital firm Slow is trying to make it work. Its partners have been building a playbook for designing crypto clubs whose members have real power to tokenize, own, govern and trade real-world assets as part of a decentralized autonomous organization (DAO)  – attributes utterly lacking from crypto’s better-known let’s-buy-a-thing collectives, like ConstitutionDAO and LinksDAO.

Called sDAO, Slow’s framework isn’t for decentralization purists: It limits participation to a maximum 499 “accredited investors” in order to toe the legal line. Such permissioned systems fly in the face of free-for-all DAOs that theoretically let anyone with a governance token in.

Read more: What Is a DAO?

Even with the participation limit, Slow views these sDAOs as a potent way to drive reams of new investors into usually quiet asset classes, like land plots, where internet-bound tokenized shares could attract a wider buying audience then – for instance – a paper deed.

“This is a novel structure that we think can act as a catalyst for bringing more real world assets on-chain,” said Clay Robbins, a partner at Slow who is leading the company’s work on sDAO. Once on-chain, he said, they can find much more liquidity.

Robbins’ early efforts to prove the sDAO concept have at least shown that some investors have an appetite for throwing money into wonky crypto governance experiments that have limited upside. His first iteration raised over $700,000 to buy a plot of Montana land – a boring investment by design.

If sDAO round one was about showing a DAO could own “hard assets” (land being the easiest hard asset to own, according to Robbins), then round two is where things start to get lucrative: land with trees.

“Land is easy but it's not really cashflow productive,” Robbins said. “The next step is cash flow productivity which is why we’re moving to timber land.”

Trees can be sold as timber or preserved for carbon sequestration; in other words, they have the potential to generate a “modest diversified return” for members of “Timber sDAO,” Robbins said. The goal here, he reiterated, is more in “pressure testing” the sDAO template than in producing a home run investment.

Beyond introducing liquidity, the framework also is designed to let DAO members hold power over their property by holding votes over the course of the investment. For that, Robbins said that Timber sDAO will use a governance toolkit created by Nation, which serves DAOs on the Solana blockchain.

“A lot of the platforms today that allow you to launch DAOs are in my opinion not user-centric.” NATION co-founder Ryan Shea told CoinDesk in an interview. He said NATION is trying to build a more accessible launchpad that he thinks will bring more newcomers into crypto governance.

Getting the governance formula right has been a hard target to hit for many self-proclaimed DAOs. The term is at times more marketing gimmick than reality – even proponents of rather successful initiatives have told CoinDesk their DAOs are fraught with inefficiencies and disarray.

Read more: What DAO Governance Has in Common With the ‘Eggheads’ Who Call a Recession

If TimberDAO proves its pudding, flashier iterations should work well too, Robbins said, expecting sDAOs creators to “open source” the framework so that anyone can create legally compliant DAOs. He’s hopeful that U.S. regulation will come around to DAO management models in the interim.

“Once we've sort of confirmed that we can do this without many hiccups we will open it up so anyone can do an sDAO,” Robbins said.