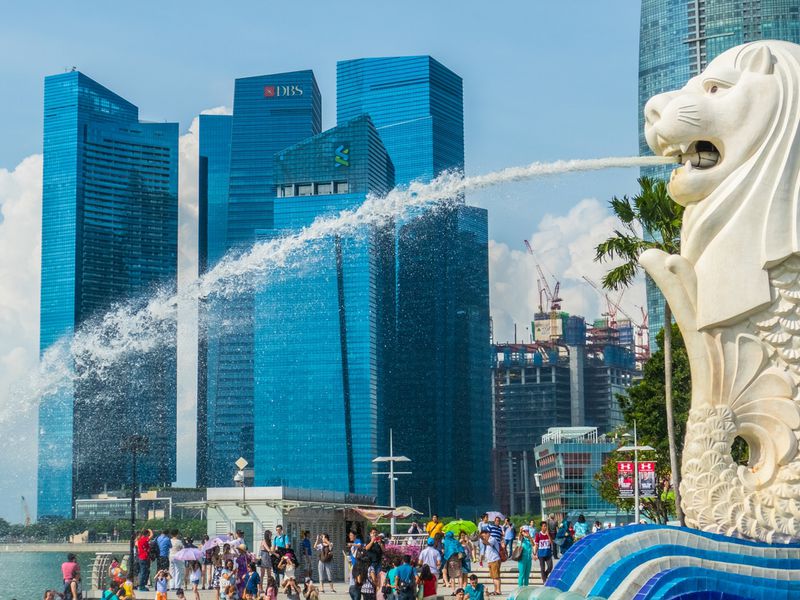 The investment will be made via convertible bonds, according to the report which cited people familiar with the matter.

The Singaporean sovereign wealth fund, whose net portfolio value stood at $403 billion as of March, has been an active investor in the crypto industry, leading a $200 million round into liquidity provider and market maker Amber Group in February. It also joined crypto exchange FTX.US's mammoth $400 million Series A round in January.

Animoca most recently raised $75 million in July, led by existing investors Liberty City Ventures, 10T and Kingsway, in the second tranche of a January funding which brought in almost $360 million.

Temasek's investment would demonstrate that despite the more challenging and uncertain conditions in the digital asset markets, major investment entities remain bullish on the prospects of the more established firms in the industry such as Animoca.

Neither Temasek nor Animoca immediately responded to CoinDesk's request for comment.