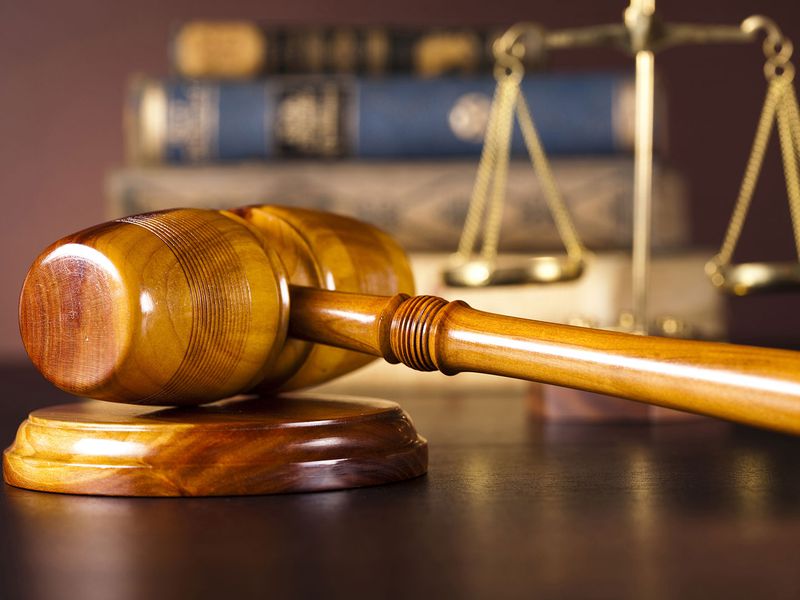 The U.S. Securities and Exchange Commission (SEC) and Ripple Labs each want a federal judge to rule either that the crypto company affiliated with the XRP cryptocurrency violated federal securities laws or otherwise dismiss the lawsuit without requiring a lengthy trial.

The SEC and Ripple both filed motions for summary judgment in the Southern District of New York, asking District Judge Analisa Torres to make a ruling based on the arguments filed in accompanying documents. The documents were posted to a federal court database Friday.

The SEC sued Ripple Labs, CEO Brad Garlinghouse and Chairman Chris Larsen in December 2020 (a day before former SEC Chair Jay Clayton stepped down from the role) on allegations that it had raised over $1.3 billion by selling XRP in unregistered securities transactions. Ripple maintained that XRP sales and trading did not meet the tenets of the Howey Test, a Supreme Court case that has acted as a way to determine whether something is a security for the last several decades.

The parties have filed various discovery motions over the past two years, without really litigating the actual underlying issue – whether Ripple violated securities law by selling XRP. The motions for summary judgment mean the parties are asking the court to actually decide whether either the SEC or Ripple has provided enough to prove one way or another whether there was a violation.

The SEC argued, among other things, that various statements by Ripple's executives demonstrate that Ripple sold XRP, and XRP investors bought the cryptocurrency with the belief that their holdings would spike in value over time.

"Ripple publicly touted the various steps it was taking and would take to find a 'use' for XRP and to protect the integrity and liquidity of the XRP markets," the SEC said in its filing.

Many XRP holders buying through exchanges wouldn't have known who they were purchasing the tokens from, the company's filing said.

"Even if the SEC were to engage in a belated, post-discovery transaction-by-transaction analysis to identify XRP offers and sales with contracts, its claim would still fail as a matter of law. Not one of those contracts granted post-sale rights to recipients as against Ripple or imposed post-sale obligations on Ripple to act for the benefit of those recipients," the filing said.