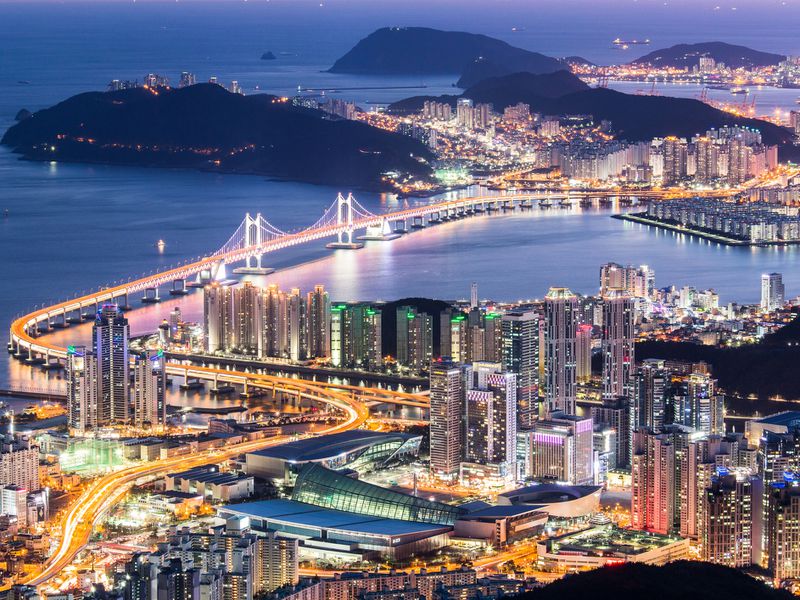 This move is in line with the city’s broader plans to become a global blockchain and financial hub. Busan City and FTX will work together to develop and promote various blockchain-focused businesses and establish the Busan Digital Asset Exchange, as per a release by the Busan Metropolitan City department on Tuesday morning.

FTX would further develop and promote blockchain-specialized education in connection with regional universities and launch projects in the Busan blockchain special free zone.

Mayor Park Hyung-jun said he “will not stop” in efforts to make Busan a blockchain hub. “With this agreement, we will help establish the Busan Digital Asset Exchange and secure a new growth engine for the local economy,” he said.

The special zone has built several blockchain-based products and applications for use by the general public. These include B Pass, a blockchain-based ID service, Busan Digital Voucher, a local currency circulation-boosting service based on its digital ledger, the Citizen Safety Report, and B-Fresh, a seafood logistics service.

However, a CoinDesk visit to Busan’s blockchain center in August revealed that the city's blockchain hub team was less than five employees working out of a shared office space.

Local industry observers told CoinDesk at the time that optimistic development plans were dented following the collapse of the Korean stablecoin project Terra in May, after which the government is said to be taking a cautious approach towards the proliferation of cryptocurrencies and blockchain in the country.