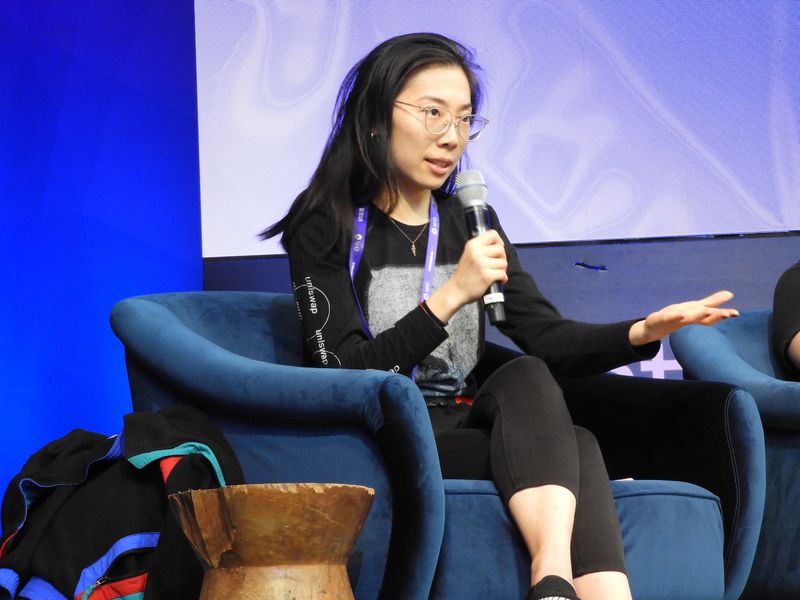 The native token for Ethereum layer 2 blockchain Optimism briefly crashed in price on Wednesday after fears that its multisig wallet had been hacked spread on Twitter.

Optimism’s core team insists there was no hack. Still, OP token fell 10% in a matter of minutes at 5:15 P.M. ET, according to data from CoinMarketCap, before rebounding.

On messaging platform Discord, the team clarified that the fund movements were preplanned Coinbase Custody-related transfers to investor wallets. The value of the funds transferrred is around $450 million, according to Etherscan data.

We're seeing some confusion about recent transfers of OP out of a multisig. This is expected—today we executed a series of planned standard transfers to the Coinbase Custody wallets of various investors in OP Labs PBC.

The hasty response has sent the token’s price movement in the opposite direction; it’s since rebounded off its low of $1.27 to $1.34 – slightly below its pre-crash level.

In the aftermath of the flash crash Optimism said it “expected” some “confusion” around the unannounced fund transfer.

“We will announce large planned transfers ahead of time to avoid further confusion going forward,” it also said on Twitter.