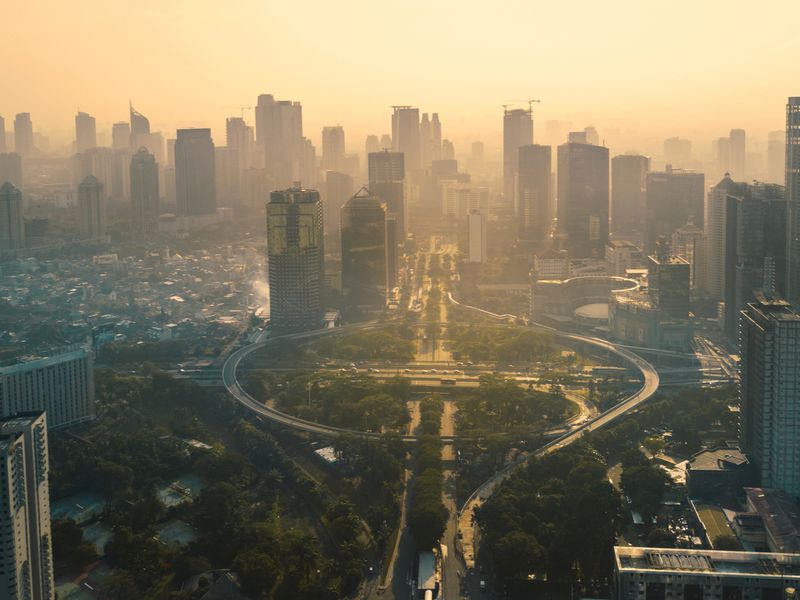 The tech firm, which was formed out of a merger between ride hailing app Gojek and e-commerce platform Tokopedia in 2021, raised over $1 billion in an IPO in April and claims to contribute more than 2% to Indonesia's GDP of $1 trillion. It wants to become a "diverse money management hub," according to the report.

GoTo did not immediately respond to CoinDesk's request for comment.