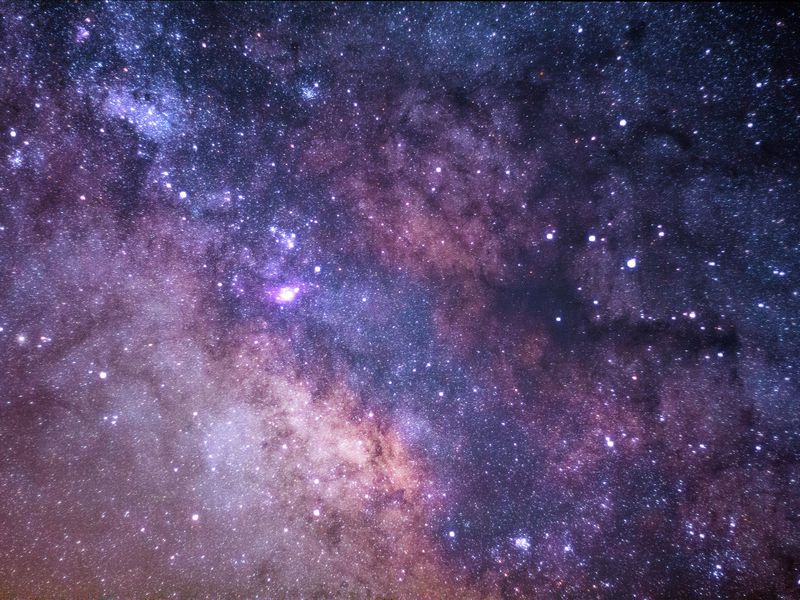 Solana-based DeFi protocol Hubble has completed a $5 million funding round led by Multicoin Capital, the company said Thursday. It plans to use the funds to expand its team and bolster its stablecoin through developing the protocol.

In its plans to expand, Hubble co-founder Marius Ciubotariu told CoinDesk it will hire Solana developers to help build out the protocol. It’s also planning to incorporate Kamino Finance, a Solana-based product that “bootstrap[s] liquidity” by helping users transact with USDH.

Ciubotariu told CoinDesk that Hubble aims to support DeFi lending in the Solana ecosystem amidst a climate of uncertainty surrounding stablecoins and DeFi protocol security. After Terra’s native stablecoin UST's death spiral in May and the hack of DeFi protocol Acala last month caused the native stablecoin to fall 99%, Hubble is hopeful that it can learn lessons from the past several months to develop a secure protocol with a truly stable coin.

“A stablecoin itself has a time tested mechanism. There have been many attempts to design stablecoins and we've seen how they have failed or they didn't manage to scale,” said Ciubotariu. “The game we need to win is network effects and trust. So we have to do it by showing good risk management practices.”