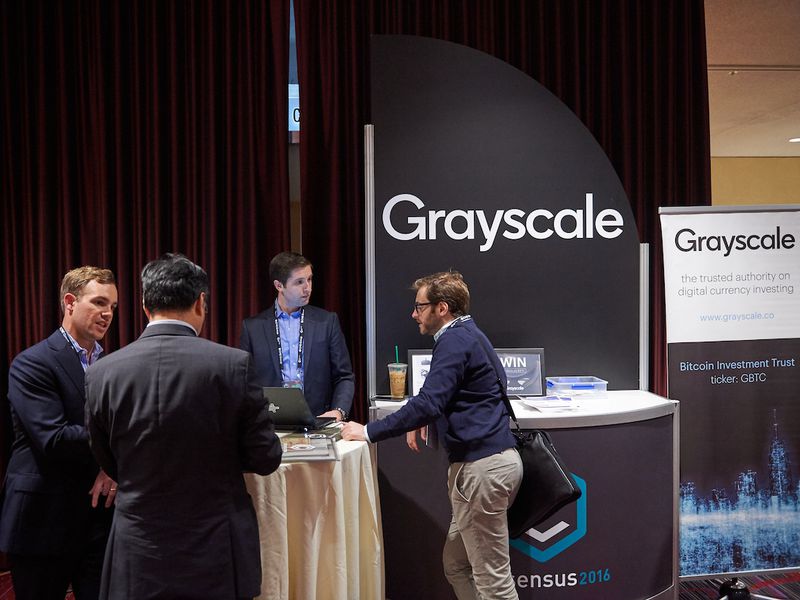 Grayscale Investments, a subsidiary of CoinDesk parent company Digital Currency Group, has filed with U.S. regulators to distribute Ethereum proof-of-work tokens (ETHPoW) or the cash equivalent to owners of some of its products.

The token was created as a “fork” in the wake of the “Merge,” the Ethereum blockchain’s big software update that was completed on Thursday.

Holders of ether were granted ETHPoW when the fork happened. As a result, the Grayscale Ethereum Trust now holds more than 3 million ETHPoW tokens, and the Grayscale Digital Large Cap Fund holds 40,000, according to a press release. Grayscale said it wants the right to sell the tokens and distribute the cash proceeds to shareholders “in its sole discretion,” provided there’s a market for the coin.

ETHPoW was trading at $11 on Friday afternoon, according to CoinMarketCap.

In its press release, Grayscale warned of ETHPoW’s “uncertainty” because it isn’t established, saying there’s doubt whether custodians will support the token and whether it will have a liquid market.