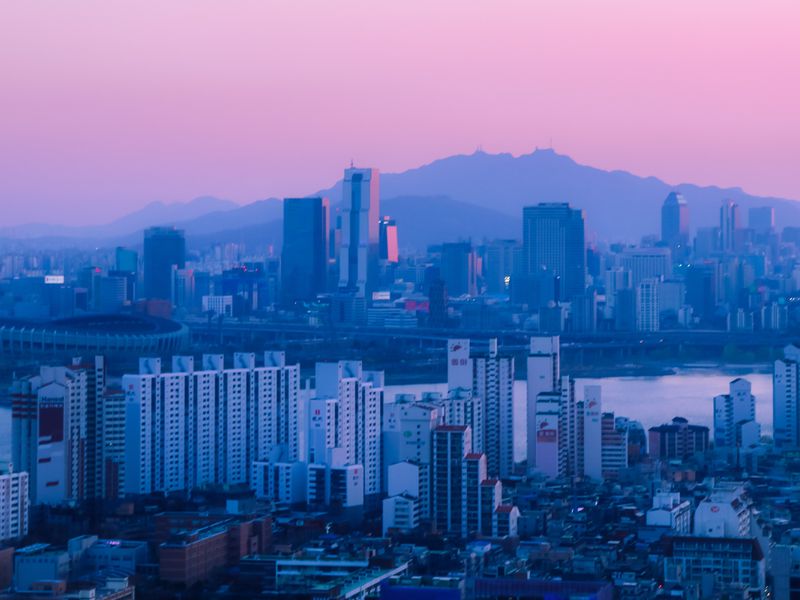 The research arm of Seoul-based crypto venture capital firm Hashed has appointed Yong-Beom Kim, the former vice minister of economy and finance of South Korea, as its new CEO.

Hashed Open Research, which focuses on blockchain and digital technology, has plans to create a dialogue between blockchain specialists and the Korean government, according to CoinDesk Korea.

"I thought that my experience could be helpful for the vision and global expansion strategy of the young blockchain investor group," Kim said.

Kim was behind legislation in 2017 the sought to prevent illegal crypto transactions, he also helped revise the FSC's Special Payment Act, which previously was considered strict for cryptocurrency companies.