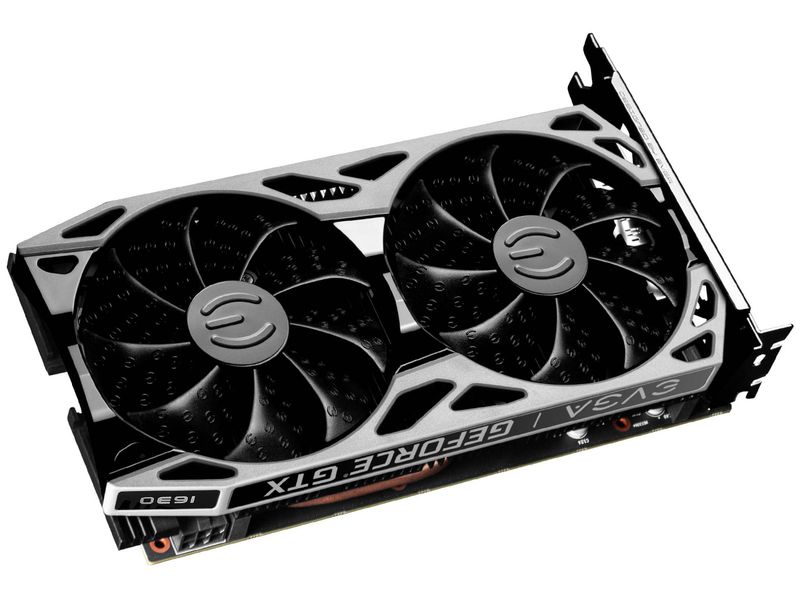 EVGA, one of the largest manufacturers of graphics card add-in boards, announced late Friday that it is quitting the board business due to the bleak financial outlook in the sector post-Ethereum Merge and “mistreatment” from its partner Nvidia.

While Nvidia and AMD design the GPU that sits on the board, the actual card itself that slots into a computer is built by by third-parties such as EVGA, Asus, MSI, and Gigabyte. This is done to separate this low-margin business from the high-margin business of designing the actual chips.

Speaking with YouTube channel GamersNexus, EVGA CEO Andrew Han said that while graphics cards are 80% of the company’s business, the firm makes 300% more of a margin on power supplies. Han said EVGA “wouldn’t even entertain the idea of working with Intel or AMD" because of the inherent problems with the business model.

Han also told GamersNexus that Nvidia regularly mistreated the company — despite it holding 40% of the North American market share of Nvidia cards — by keeping it in the dark on prices until the last minute. Nvidia would also regularly undercut its partners like EVGA by selling its own first-party branded cards

Data from Jon Peddie Research shows that while Nvidia’s margins have been increasing year-over-year, largely because of the need for GPUs in data centers around the world, the margins for graphics card add-in-board partners like EVGA have slipped from 25% in 2000 to around 5% in 2022. 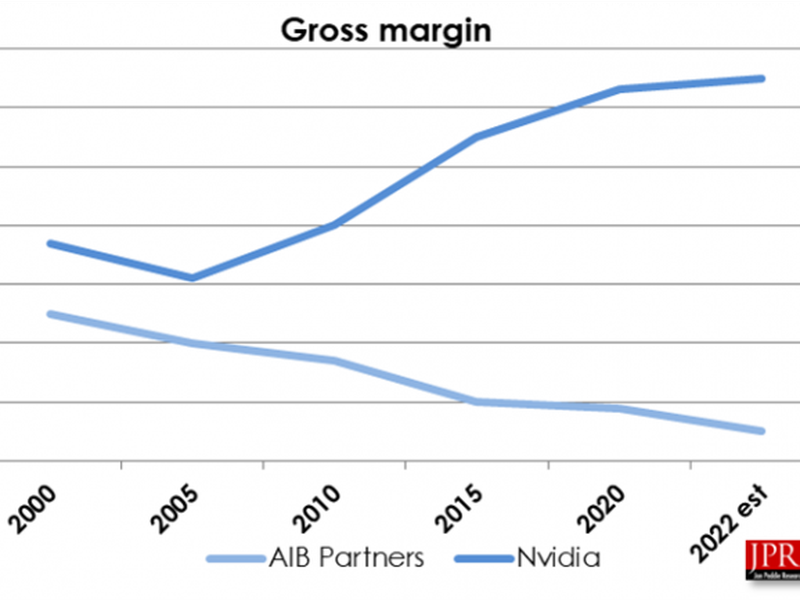 EVGA’s competitors are also suffering from a similar fate. According to a report from Digitimes, a Taiwanese trade publication covering the electronics sector, Asus, Gigabyte, and MSI all saw their July revenues fall month-over-month, with executives bracing for a particularly weak second half of 2022 because of low demand for GPUs post-Ethereum Merge and generally weak demand for PCs.

Shares of Asus are down 32% during the past six months on the Taipei stock exchange, while Gigabyte is down 27%, and MSI down 12%.

While Nvidia has always discouraged the use of its GPUs for mining, EVGA actively supported it, releasing drivers that bypassed Nvidia-designed software to limit the utility of these cards to miners.

EVGA’s CEO did not respond to a request for comment from CoinDesk on how this may have impacted the Nvidia-EVGA relationship.

Months after EVGA released its set of drivers to bypass Nvidia’s mining lock, Nvidia countered with a new set of drivers that were advertised as optimizing performance in new games but behind the scenes crippled the cards’ mining abilities.

But mining is a thing of the past

But this back-and-forth doesn’t really matter anymore: Proof of Work mining on Ethereum is a thing of the past.

While there are other PoW protocols out there, the hashrate they are currently generating is marginal compared to that of Ethereum. Many miners, as CoinDesk previously reported, have simply shut down and liquidated their supply of GPUs.

On-chain data shows that Ethereum Classic’s hash rate has jumped from 65 terahashes per second (Th/s) the days before the Ethereum merge to 177 Th/s as of Sept. 19. 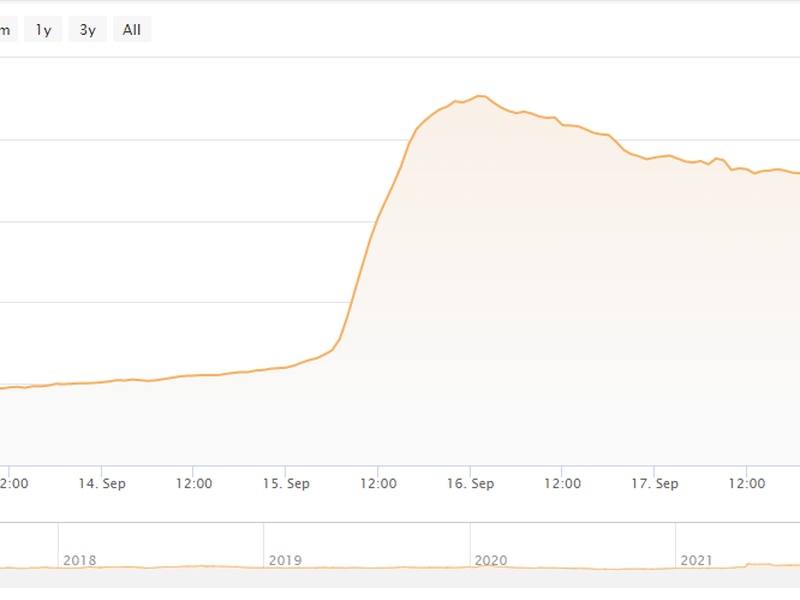 Although a doubling of hash rate in such a short period of time would be an impressive metric elsewhere, it's merely a fraction of the nearly 1000 TH/s Ethereum had the hours before the merge.

For companies like EVGA, Asus, and Gigabyte, this will be a tough period as they work through a market that’s oversupplied.

Gamers who haven’t been able to get a graphics card at market price in years, will be happy.