Ethereum’s Transition to PoS Could Push PoW By The ‘Wayside’, Ethereum Co-founder Says 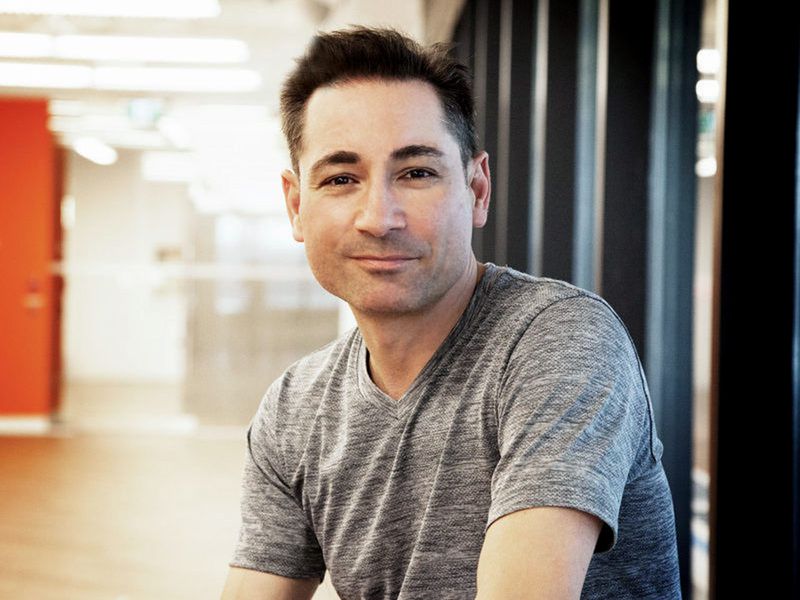 Ethereum’s long-awaited Merge will initiate a period of many people competing to take fullest advantage of the technological change, according to Anthony Di lorio, one of Ethereum’s co-founders.

“You are going to see a lot of people coming out of the woodwork and trying to do something around this major event that is happening now in order for them to capitalize somehow and push an agenda or push a particular fork that comes out of this,” Di lorio told CoinDesk TV’s “First Mover” on Friday.

Read more: Will a Proof-of-Stake Ethereum Lead to More Centralization?

Tron founder Justin Sun has bought millions of dollars worth of ether (ETH) ahead of the Merge and is campaigning for a hard fork of the Ethereum blockchain that would sustain PoW consensus.

Di lorio, who is now CEO and founder of Decentral and Jaxx, said proof-of-work may not have the support it needs to remain a force, considering “the amount of time and energy that’s been spent by the Ethereum [Foundation]” and the number of “major players who consider PoS a superior system.

Di lorio added that since Ethereum’s creation, it was clear the network would one day move to a PoSprotocol.

“That was a very important thing that was discussed since the very beginning and was implemented and now, it’s being carried out,” he said.

The “difficulty bomb” developers had placed in the code was a warning sign to miners that one day the transition would happen, Di lorio said. The difficulty bomb, as explained by Ethhub, is intended to “freeze” the chain by increasing “the difficulty level of puzzles” for the proof-of-work algorithm, which would result in reduced block production times and reduced rewards for miners.

"[Proof-of-work] is going to go by the wayside, but not before people are able to capitalize on that situation,” Di lorio said.

Read more: Ethereum's Gray Glacier (or How I Learned to Stop Worrying and Love the Difficulty Bomb)