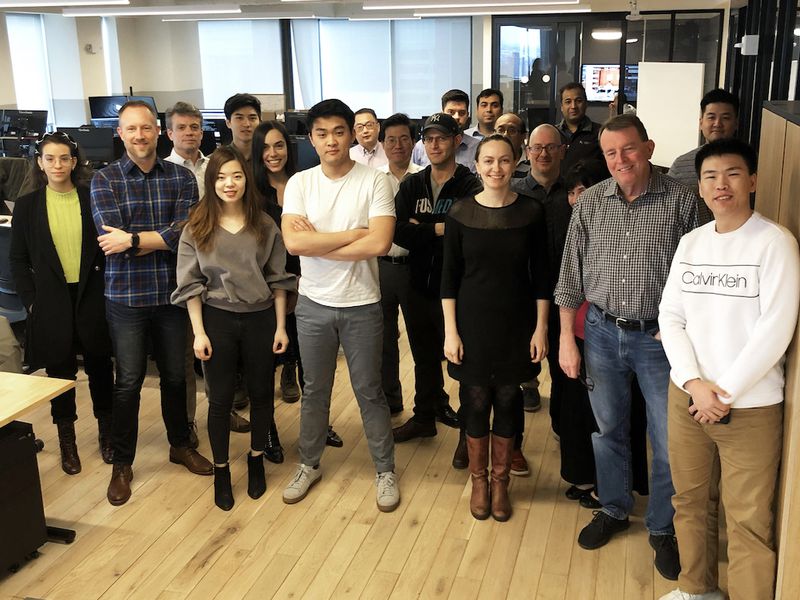 Apifiny Group is plugging its crypto trading network into custodial service Fireblocks in an effort to lower its asset onramps and off-ramps.

Apifiny’s platform sources liquidity from around 20 crypto exchanges for its institutional clients, many of whom would rather avoid typing and retyping cumbersome wallet addresses like 0xF49sWaaiEXwos304kcd, Chief Marketing Officer Maggie Ng told CoinDesk. Doing so is necessary to move assets in and out, but it’s also necessarily risky: one missed character – an O instead of 0 – can lead to chaos.

By joining Fireblocks’ digital asset transfer network – a web of over 1,300 crypto companies who all custody crypto with the company – Apifiny “cuts out that pain point,” Ng said. That’s because assets held in the Fireblocks family can be moved between exchanges without moving them between external wallets.

Ng said the incremental move precedes yet more “custodial solutions” from Apifiny that she said would further improve the asset transfer experience.

Apifiny was previously slated to pursue a $530 million SPAC deal with Abri SPAC I. However that deal was terminated in late July, according to regulatory filings.