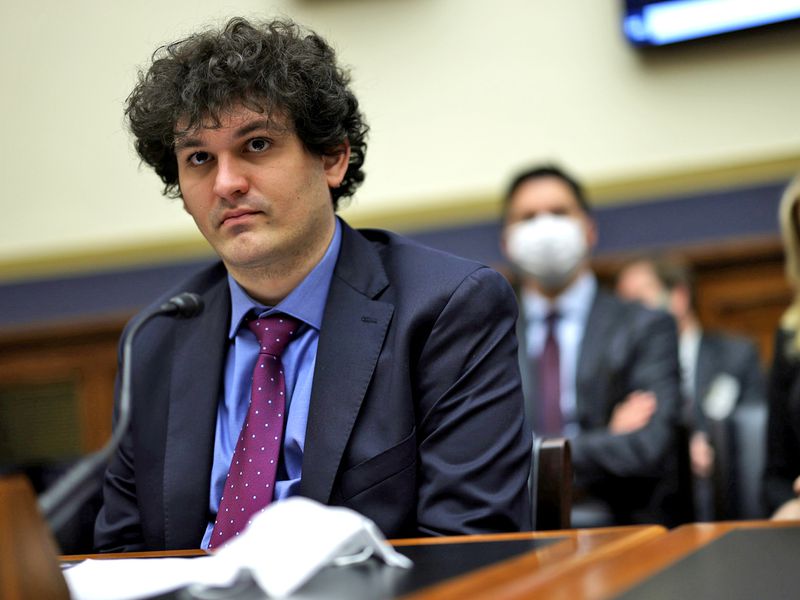 Cryptocurrency exchange FTX is raising capital in parallel with a potential acquisition, according to a person familiar with the matter.

It’s evaluating several possible takeover candidates, some of which are companies operating retail-trading platforms, the person said. Negotiations are in preliminary stages and if acquisition talks fall through, it’s less likely FTX will raise money, according to the person.

FTX is seeking the same $32 billion valuation it was assigned the last time it raised money early this year if it does a capital raise, the person said. That stands out given the subsequent rout in crypto prices; FTX rival Coinbase has seen its stock plummet about 70% this year.

A spokesperson for FTX declined to comment. FTX.US President Brett Harrison has previously said the exchange was on the lookout for potential acquisitions.

FTX co-founder and CEO Sam Bankman-Fried already has a tie to retail trading, personally purchasing a 7.6% stake in Robinhood, the brokerage.

A takeover of a company focused on retail investors would likely bring an influx of new users to FTX, which has mostly served sophisticated traders and professionals. It’s already taken steps into retail, launching its own equities trading product, FTX Stocks, earlier this year for customers in the U.S.